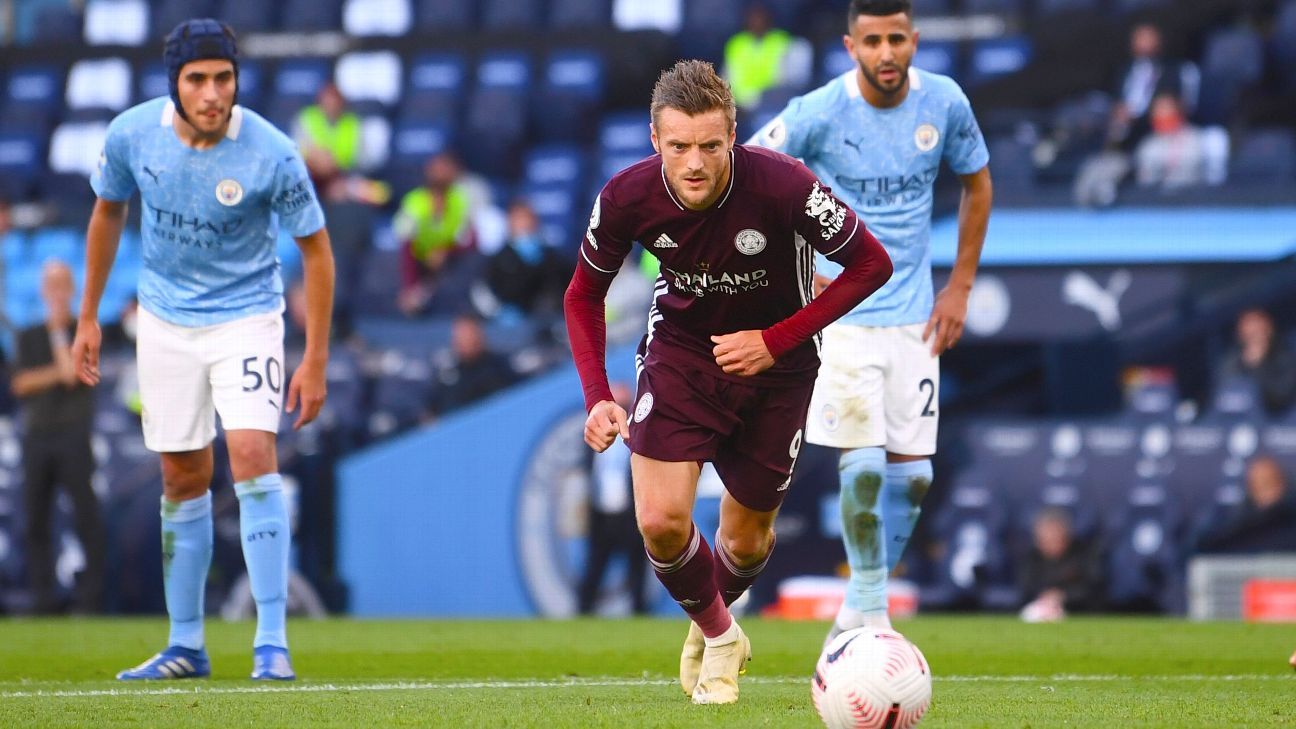 Let’s see who wins when Manchester City faces Leicester City in thePremierLeagueManchester City is one of the best teams in the world, having never lost a game in the Premier League so far. The best coach, the best players, the best statistics, all three together, Manchester City are the strongest team to beat any great team in today’s world of football.

Letter City lost their place in the semi-finals in the EFL cup, but they were the best team in the first half, but Liverpool drew 3-3 in the second half, and then Liverpool won on penalties.

The main problem for Leicester City so far has been the injury of forwarding superstar Jamie Vardy but Jamie came back and scored two goals in his first game.

The match will be at Manchester Stadium, the home ground of Manchester City