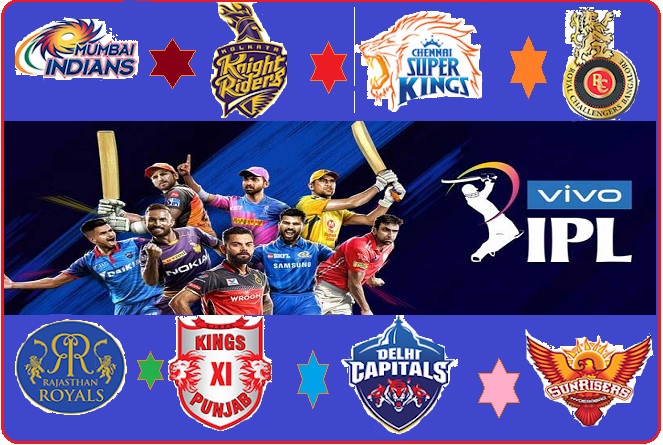 The board of control for cricket of India finally disclosed the opening date of IPL 2020. The game will start from 29th march which will be played in India only.

AT this point when IPL knocking the door of every Indian along with world cricket fans of IPLipl one questions arrive in everyone mind, is that who will be the winner of IPL 2020?

To answer the question we made some research and here we going to put a logical explanation of possible winner of IPL 2020. Let’s review the last 12th season IPL result.

It is visible that Chennai Super Kings (CSK) & Mumbai Indians (MI) both have wonthe trophy 3 times while  Kolkata Knight Riders (KKR) have got 2 chance to win the IPL trophy.To understand more let’s look up at Runner-up till  11th IPL season

Out of the list along research with the recent performance by the cricketer of each team and the captains we can say on TOP FOUR will be, Chennai Super Kings, Mumbai Indians, Royal Challengers Bangalore &  Kolkata Knight Riders.

more tell us directly that sponsors want the team to be one of the tops in IPL 2019. KKR already won 2012 & 2014 Trophy and for sure they will come with a big surprise in 2020. The team has a good back up like Joe Denly. Anrich Nortje & Harry Gurney. There is no doubt this time KKK will make KKR fans proud.

Under captain Virat Kohli RCB eager to get the title of IPL winner for what they were struggling for the last 10 years.RCB got a balanced young team with worlds two best batsman Virat Kohli and ab delivers. Though RCB does not have a good back up on bollowing. We can see the RCB on top 4 with a lot of surprises.

Mumbai Indians already have the tag of 2 winners trophy.
There is no doubt that Mumbai Indians is one of the most qualified successful team in IPL. Mumbai Indians not only have won the trophy two times also the team also was runner up on 2010.
Mumbai Indians have young experience players with excellent backup and the player like A.Bumrah, Lasith Malinga, Mitch M.Clenaghan, Adam Milne, Jason Behrendroff, Barinder Sran, and Mayank Markande will give a strong fight for the place for top 2.They already won the heart on 2019, we might see as runner up on 2020