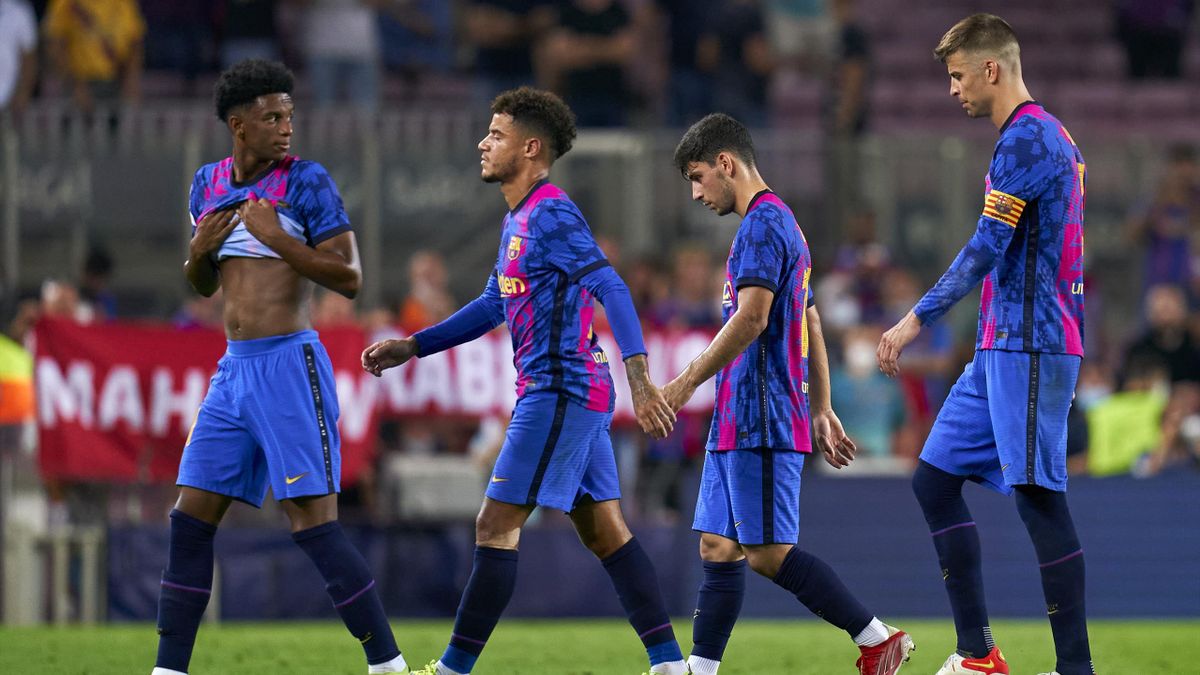 With Barcelona aiming for victory, Bayern Munich continued to attack as they struggled to make progress on the pitch, with T. muller taking the lead in the 34th minute.

For the first time in Barcelona’s football history, Barcelona have been left without qualifying ucl.The truth is that despite having some of the best young players in the forward line, Barcelona have not been able to perform well this season.

This makes Barcelona fans even more sad. Meanwhile, the Spanish newspaper reports that there is a possibility of an immediate transfer to Barcelona.