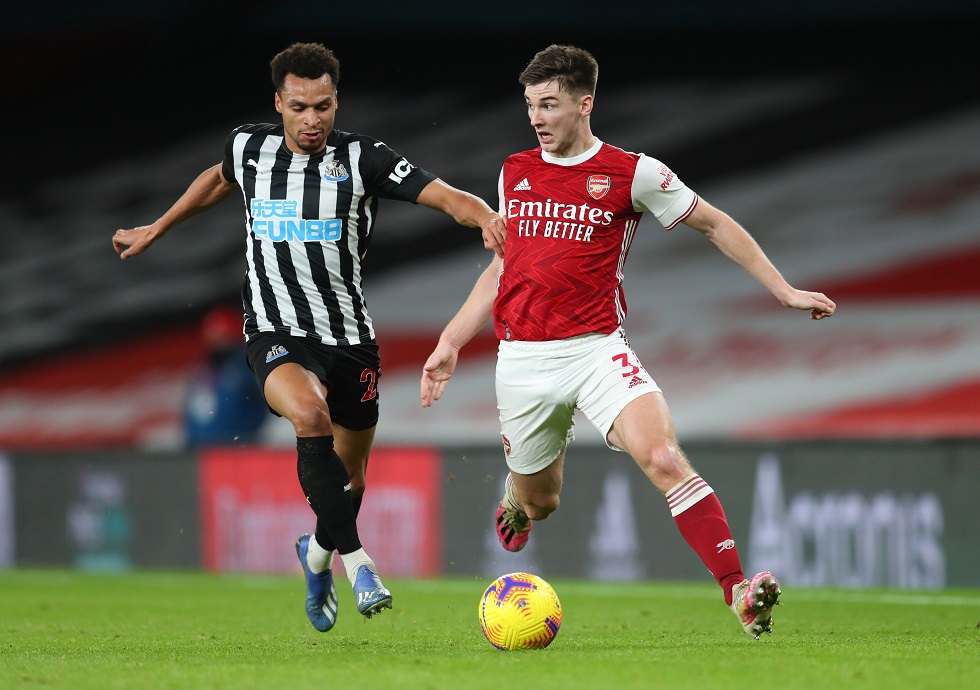 Arsenal will host Newcastle United at the Emirates in the Premier League on Saturday. The Gunners were humiliated 4-0 by Liverpool in the last match while Newcastle played an entertaining 3-3 draw with Brentford.

heir unbeaten streak got broken although did manage to tighten their motive as Mikel Arteta has done a brilliant job to stabilize things at the club.

Following three back-to-back defeats no one would have imagined the Gunners would be chasing a Champions League place.

The supporters were not angry rather the away supporters gave the team a cheerful exit which must have been very rare these days especially after a heavy defeat to one of your archrivals.

Arteta has blended young players with an experience quite beautifully and the results are evident as they had been on an eight-match unbeaten run.

The likes of Emile Smith Rowe and Bukayo Saka have brought agility and smartness into the team which also has shaken up things as Pierre Emerick-Aubameyang and Alexandre Lacazette also have come up with inspired performances.

Thomas Party should have his chance in the midfield alongside Ainsley Maitland-Niles.

Emile Smith Rowe and Bukayo Saka will start on the wings while both Aubameyang and Lacazette are likely to start up front.

It was not a bad start for Eddie Howe as Newcastle played a six-goal thriller with Brentford. It remains to be seen how the Magpie come out of their relegation mess but their fate will depend largely on the next three matches.

Defensive frailties have been Newcastle’s main problem and Howe must address the situation in the January transfer window.

Arsenal should forget the Liverpool match and need to come to all guns blazing against the relegation strugglers. They do have the potential to upset Newcastle and a statement win against them would only cement Arteta’s beliefs.