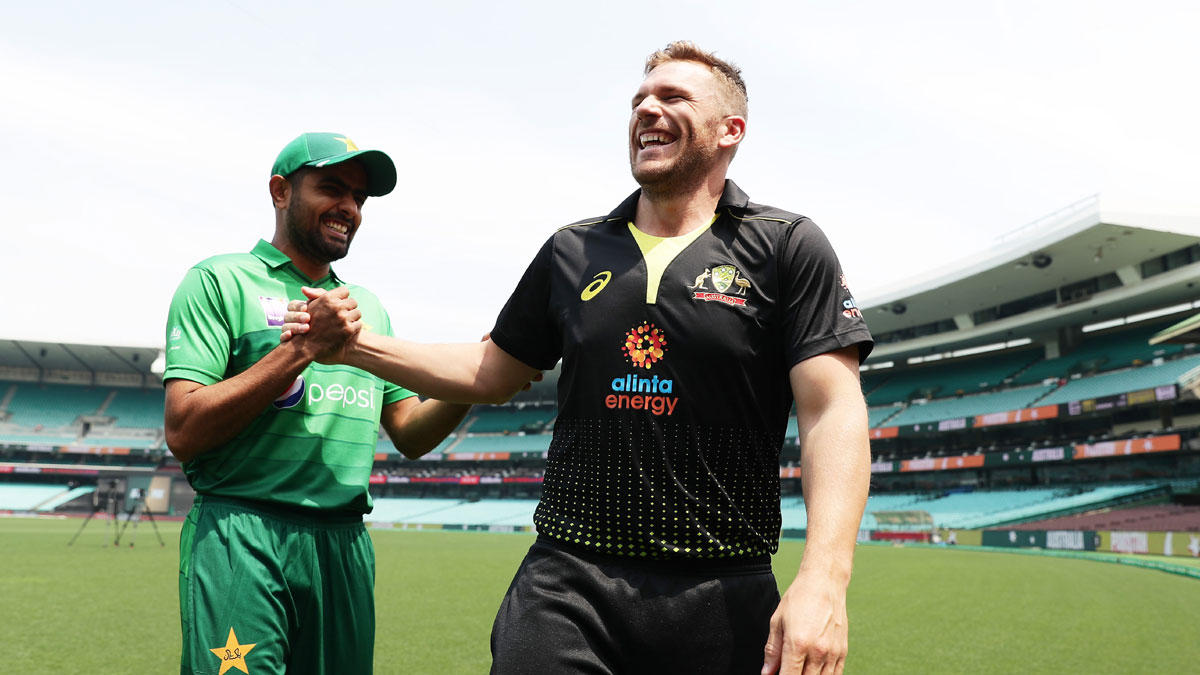 Pakistan played 5 matches during the super 12 round of T20 World Cup 2021. They won all of their matches and finished on the top spot in the group 2 points table with 10 points. In their opening game, Pakistan defeated India by 10 wickets.

Later, they defeated New Zealand by 5 wickets. Pakistan also outplayed Afghanistan by 5 wickets and Namibia by 45 runs. In their last game of the super 12 round, they defeated Scotland by 72 runs. With 5 wins in 5 games so far, Pakistan is undefeated in the tournament.

Australia defeated South Africa by 5 wickets in their opening match. Later, they defeated Sri Lanka by 7 wickets and Bangladesh by 8 wickets. They also defeated West Indies by 8 wickets. Australia’s only loss arrived against England, to whom they lost by 8 wicket

David Warner’s form is a welcome sign for Australia. Mitchell Marsh is the game-changer for them with both bat as well as the ball along with Glenn Maxwell.

Adam Zampa is the key bowler. He has done well so far in the middle overs where he has choked runs and picked wickets. Josh Hazlewood will be crucial