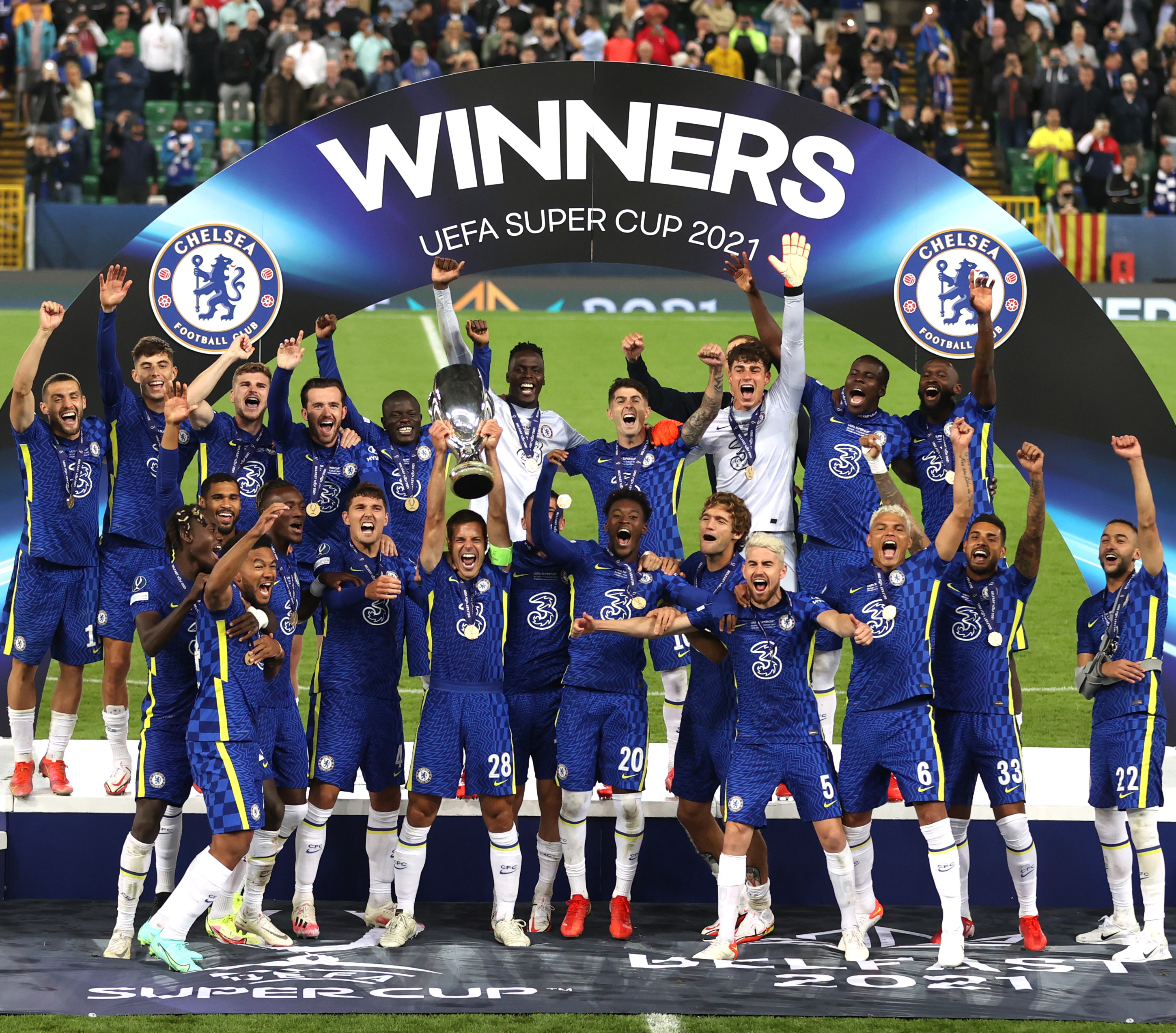 English club Chelsea named the best team of the season at Ballon d’Or. Chelsea, who have won the Champions League this season, was to be selected as the best team in French football.

Jorginho is the player who will be second in the Ballan di or position this time. Chelsea is top of the points table this season.

Chelsea’s top players were on the calendar ngolo Kante and Ronaldo Lukaku, mason mount goalkeeper Mendy was on the Balandior shortlist but they deserve it the short list

Chelsea x legend Frank Lampard was replaced at the start of the season by German coach Thomas Tuhl. They are currently top of the Premier League.