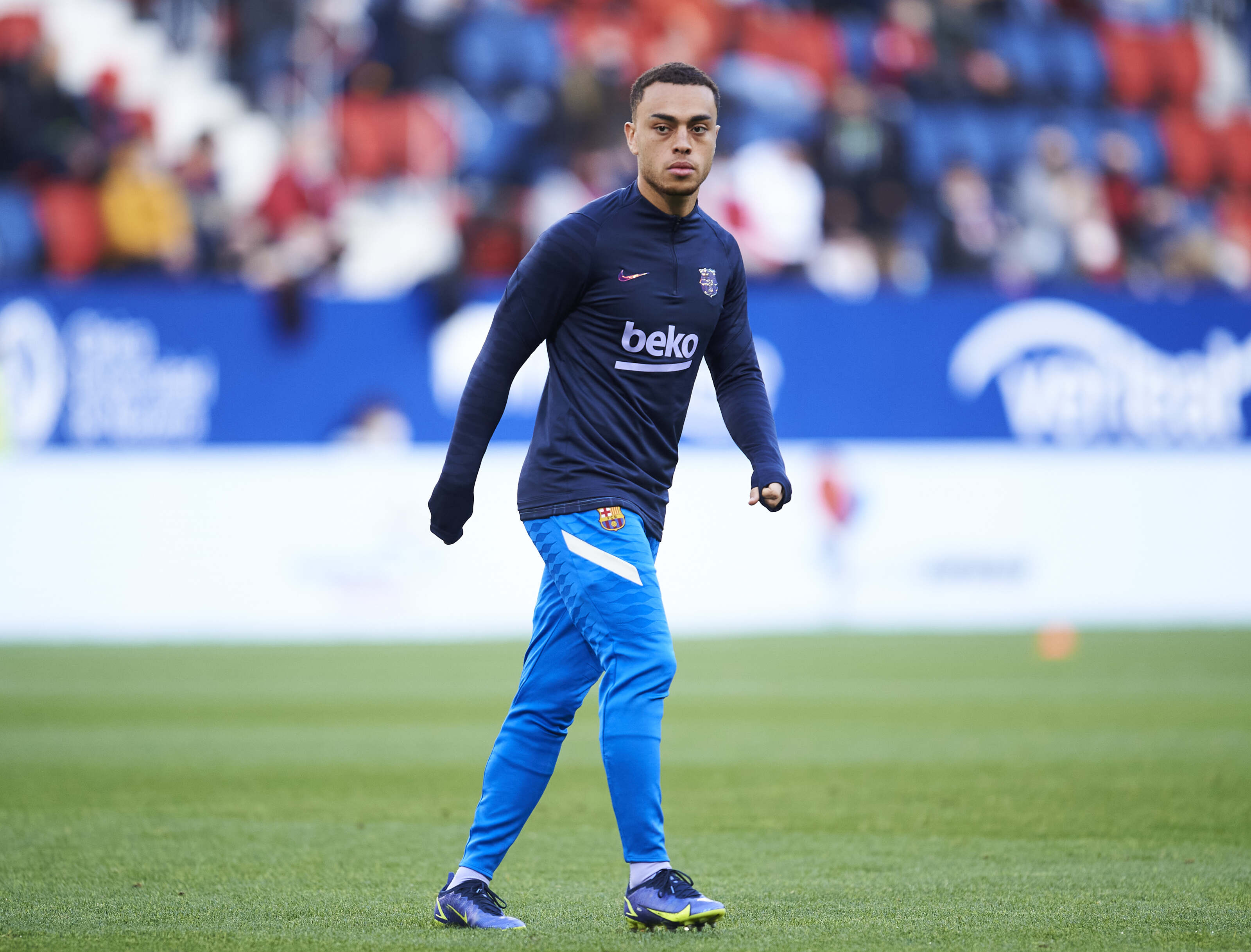 Champions League winners Chelsea are reportedly targeting a young player from Barcelona. Chelsea is moving to bring in Barcelona’s young  Sergio Dest. Chelsea are trying to bring the American player to the team by paying 35 million Euros from  FC Barcelona

With the return of Danny Alves to Barcelona, ​​the club now has a man to play in Destiny’s position. Therefore, it can be assumed that Barcelona’s move is to transfer the player to another team. German club Bayern Munich is also rumored to be in contention for Destiny. But they have not yet made any offers to Barcelona for Destiny.

The management is trying to make Barcelona a big team that will bring the best players to the team, but due to severe financial problems, no good transfers have taken place so far.