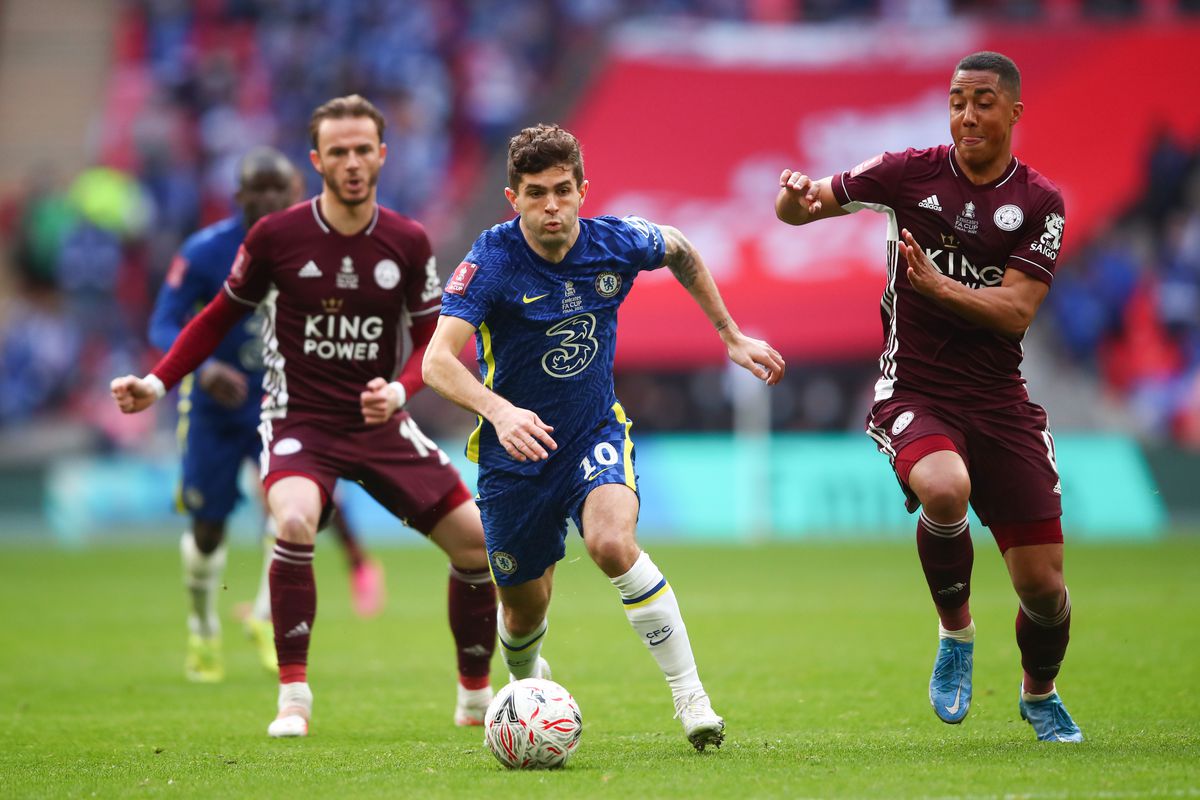 The FA Cup still possesses a little magic for a lot of supporters and with a limited number of those supporters being allowed in the ground on Saturday afternoon, they should at least be treated to an interesting spectacle between Chelsea and Leicester City.

Since Thomas Tuchel’s arrival, Chelsea has been simply excellent. Not only have they forced themselves into a commanding position in the race for the top four, but they’ve also progressed to this FA Cup Final and the Champions League final later this month where they will face Manchester City, who they overcome in the semi-final to set up this final with Leicester.

The Foxes have all but secured their place in next season’s Champions League and they can now set their sights on winning a first-ever FA Cup Final, having previously lost all four of the finals they have reached – the most recent being way back in 1969 against Manchester City.

Having lost only twice in their 25 matches under German boss Tuchel, Chelsea will feel they have earned the right to enter this final as favorites – but Leicester are always dangerous on the break, so don’t rule them out if the Blues start to take a hold of possession in the early stages.