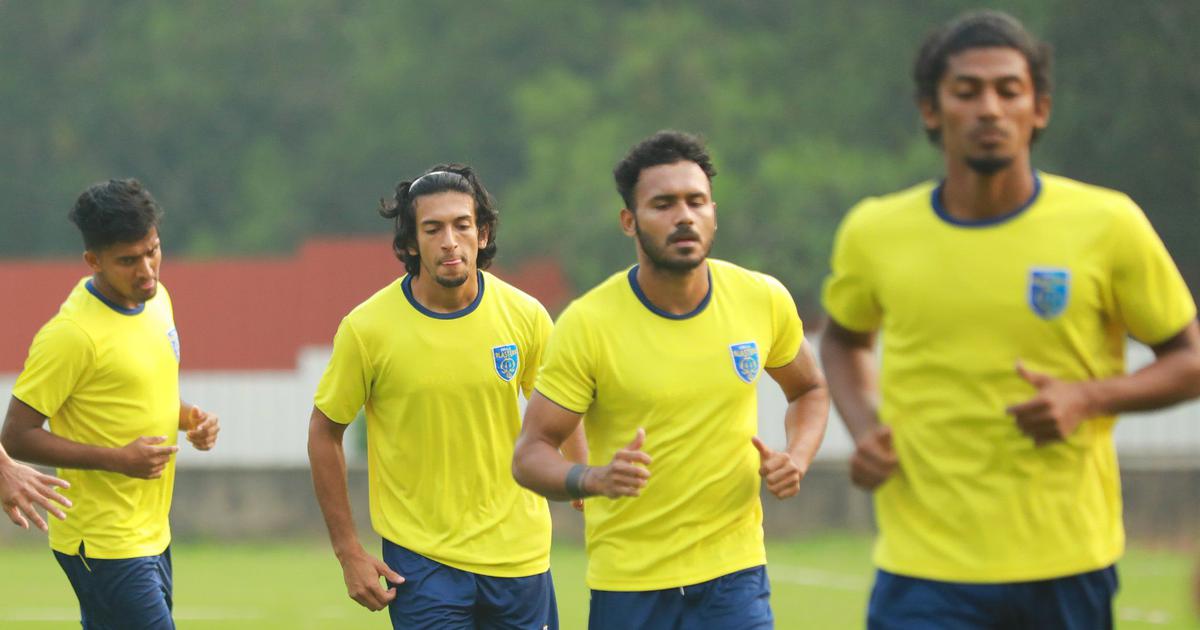 The Kerala Blasters were a team that could not find form in the first few matches of the ISL but the last three games were a huge success. The idea of ​​the team playing together was confusing but now  all the players on the team play with a lot of tactics

Half of the best players in Chennai are foreign players and a team that plays a lot of attacking football Chennai FC’s defense is very good Chennai FC’s style of play is to defend better than to score goals. Chennai FC have not conceded more than two goals in all their matches so far 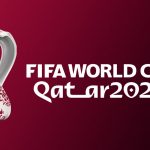 April 1, 2022
Ralph Rangnik explains why Ronaldo did not play for Manchester City 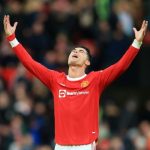 Ralph Rangnik explains why Ronaldo did not play for Manchester City