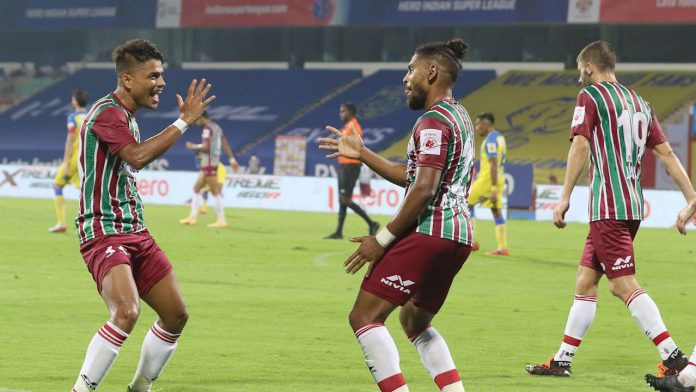 Anas Edathodika and Farooq Chaudhary are the mainstays of Jamshedpur FC’s defense. Both of them are two of the best players on the Indian team and they have a lot of experience and the important thing today is whether Mohun Bagan can surpass them.

Jamshedpur FC drew with Hyderabad in the last match in which Greg Stewart scored the goal.

But Mohun Bagan is the opposite because they lost to Mumbai City by 5-1 goals in the last match and this defeat came as a huge surprise to their fans& coach staff. In order to overcome all these difficulties, Jamshedpur FC has to play very well in this match. This is what the coach and the player are trying to do.

Mohun Bagan is a team that plays very good attacking football so they can be trusted to put out a very good performance today. Nazri, as well as Sheikh Sahil, are very good players Indian youngsters