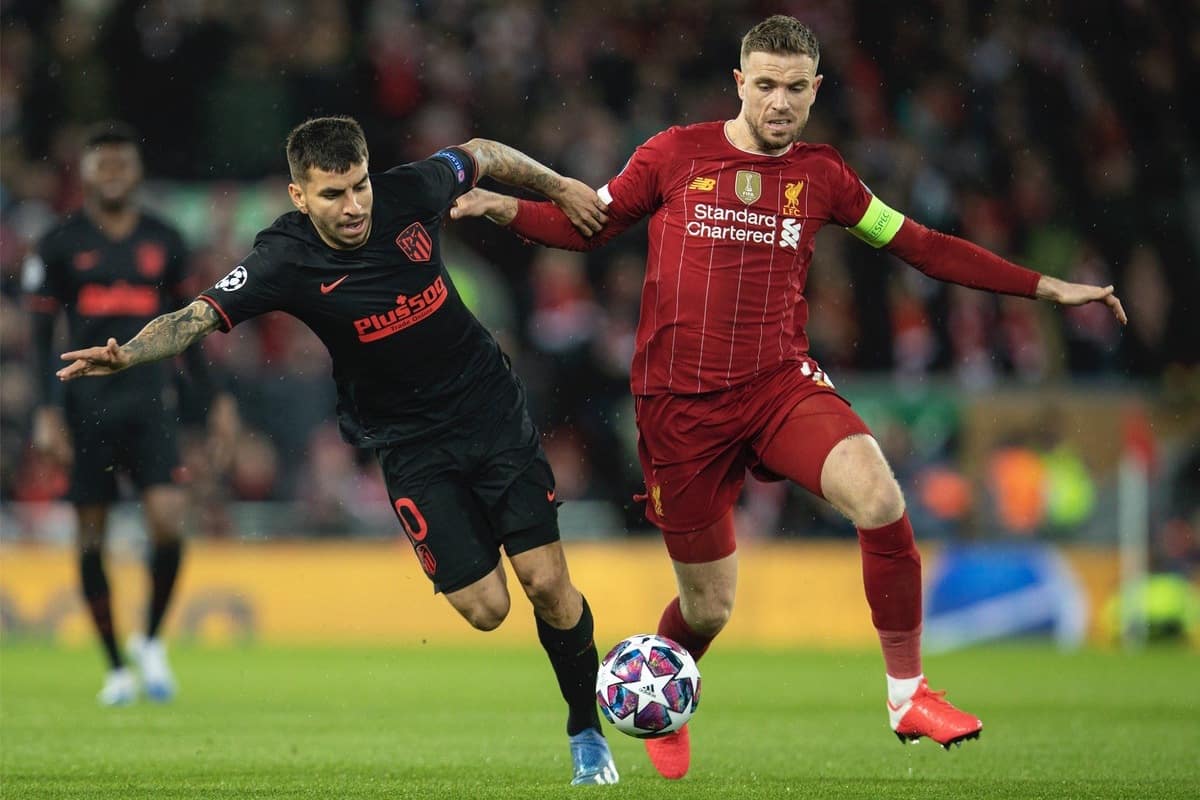 Liverpool vs Atletico Madrid who will win?

n a season full of victories, the last couple of weeks is as close to a dip as Liverpool will likely get. Losing for the first time in the Premier League this season, coupled with defeats in the Champions League and FA Cup, the Reds have recently taken a couple of hits. However, they can still recover from their 1-0 first-leg loss.

This is the kind of game that would have left Liverpool struggling for solutions a few years ago. However, Jurgen Klopp has turned this side into a machine. Klopp is yet to lose a home Champions League game with Liverpool (W12 D4)

Liverpool forward Roberto Firmino has been directly involved in seven goals in five Champions League knockout appearances at Anfield (three goals, four assists), averaging a goal or assist every 54 minutes. Meanwhile, Sadio Mane continues to step up for the Reds, while Mo Salah is looking lethal in front of the goal. We see them doing enough to win this clash, especially accounting for their great record at Anfield.

MAKE THE MOST OF BOOKMAKER BONUSES AND PROMOTIONS: MAKE THE MOST OF BOOKMAKER BONUSES AND PROMOTIONS: 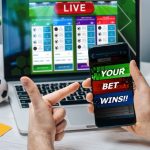 6 Tips For Your Sports Bets: