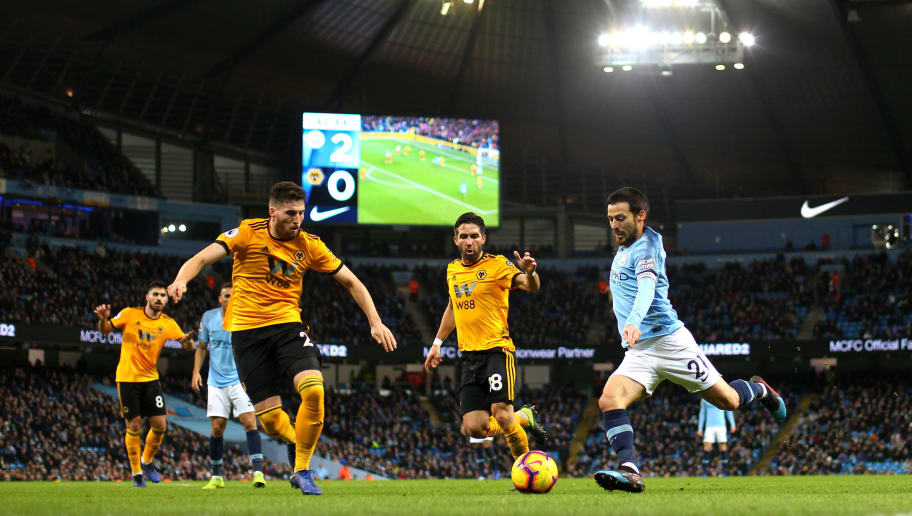 Who will win the clash between Manchester City vs wolves FC, manchester city is the best club in the English Premier League, Manchester City is a very big team compared to the wolves.

However, wolves FC is a team capable of beating any great team, so this game will be very exciting. The team that played the most defense against Liverpool in the last game, Liverpool could not score any more goals and it was a great performance by wolves fc

Manchester City lost to Redbull Leipzig in the last match. What we saw in that game was overconfidence, but even if they played well, RB Leipzig was sure to beat them easily and score a 2 goal. However, Manchester City can be expected to do very well in this game.

Pet Guardiola’s excellent coaching skills have made this team one of the best in the world. Manchester City, who are top of the points table, will be relegated to second place if they lose and draw the game.

The fact that Riyadh Mahrez Raheem Sterling and Bruno silva are playing so well will benefit the team immensely. kylie walker, who was sent off, will not be able to play this game this could potentially be a problem for Manchester City s defense side

The match will be played at the city of manchester stadium, the home ground of Manchester City