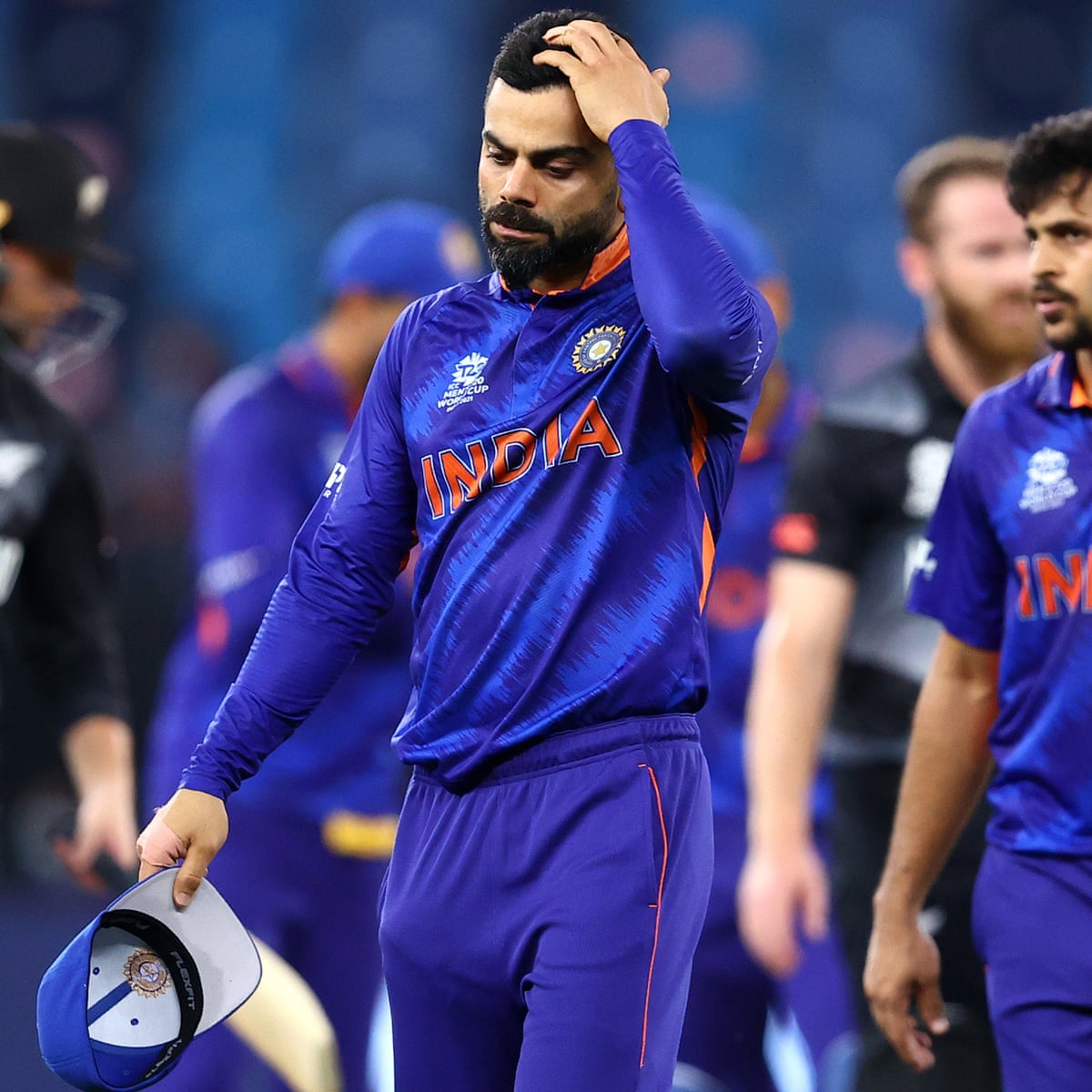 With the win, New Zealand reached eight points having won four out of five matches. India, on the other hand, lost their first two games and can only reach a total of six points if they defeat Namibia today. It will now be a dead rubber as the semifinalists have been decided.

The group-stage exit will come as a wake-up call to the Men in Blue, who were touted as firm favorites heading into the T20 World Cup. They were humbled by their arch-rivals, Pakistan, before surrendering meekly to the Kiwis. Those two defeats have sent them crashing out of the tournament.

Today’s match against Namibia will also be Kohli’s last match as the captain of the Indian T20I side as he had announced prior to the tournament that he will be stepping down as the skipper after the World Cup. Under his captaincy, the team has failed to win an ICC