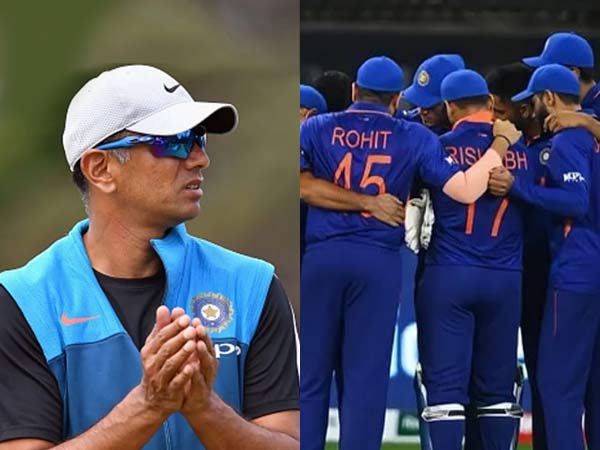 India recently named their 16 member squad for the home T20I series against New Zealand and they have included some interesting names by giving out rest to the seniors. India has a tight schedule coming up until the T20 World cup next year and it is very important for the all-format players to have enough rest.