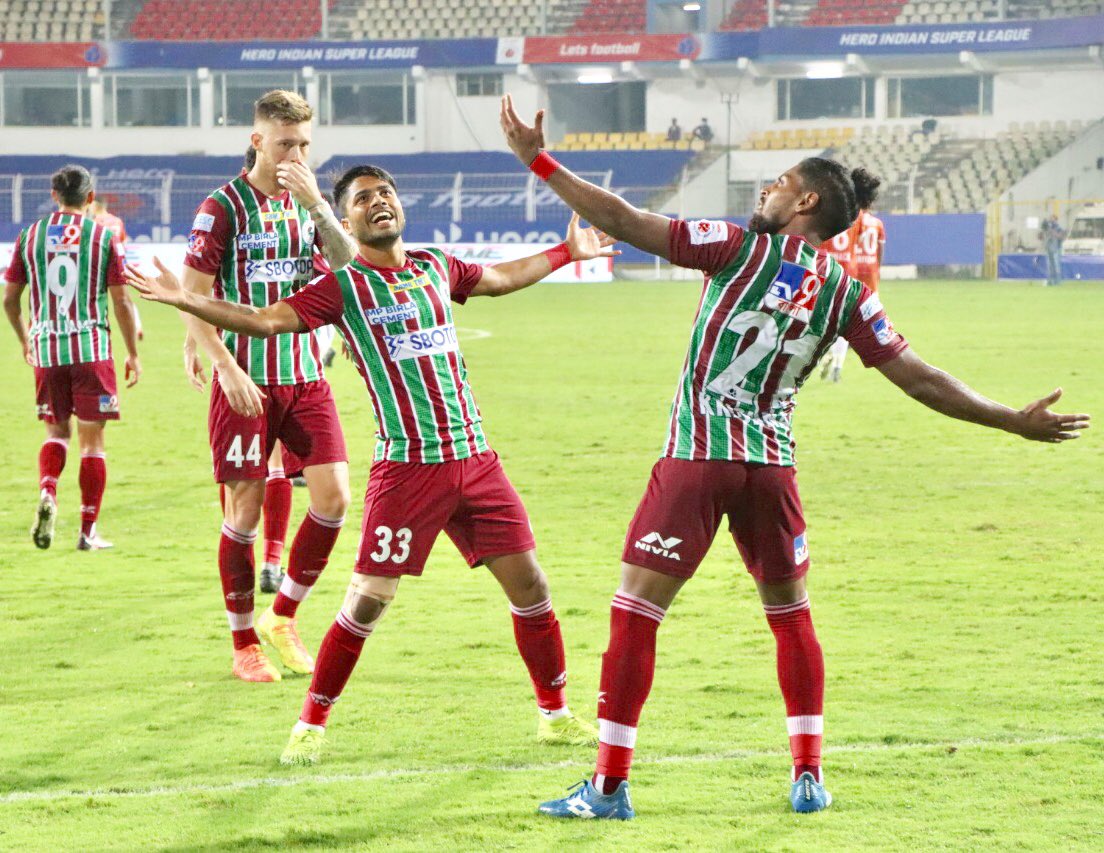 Who will win the Indian Super League Northeast Unit Dum ATK Mohun Bagan clash? Given the current situation, North East United have a better chance of success although North East United was one of the top teams in the Indian Super League, they were at the end of the points table unable to put up a good performance this season but have returned to good form in recent games.

Now that the point table position has been upgraded it is definitely worth continuing in the games ahead to go to the quarterfinals North Is United’s comeback in the last ISL match against East Bengal by two goals VP Zuhair secured the victory with a 60-minute goal.

Although ATK Mohun Bagan was the top team in the point table and currently the best team in the ISL, they are still playing very well in the first half of the ISL.

ATK Mohun Bagan drew 3-3 in their last few matches vs Bengaluru but that match was a highlight of the ISL season. The match will be played at Fatorda Stadium at 9 pm Indian time