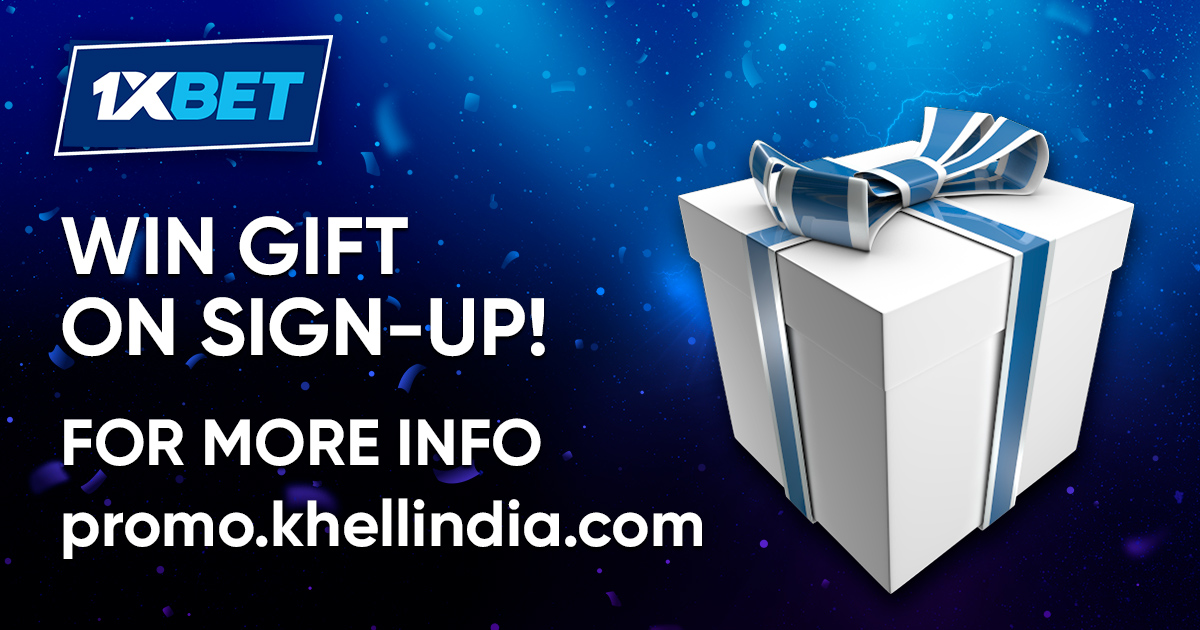 New Zealand has provided a tough challenge to India in the past. Not only does New Zealand have a remarkably efficient limited-overs team but it also poses some unique challenges in terms of the ground dimensions and orientations. There are a few injury concerns for New Zealand, though, and that could make it vulnerable to playing at home. Read our preview about the series below. Also, during the entire tournament we have an exclusive offer from our partner 10Cric.

Onlinecricketbetting.net tries to bring the best betting offers to its loyal readers and we have managed to hit it out of the park once again with this one. 10CRIC is offering OCB readers the chance to enter a draw with prizes worth ₹80,000 by simply making one deposit and wager on a cricket match during the time that India’s tour of New Zealand 2020 is going on. For more information and read about the offer, visit our blog 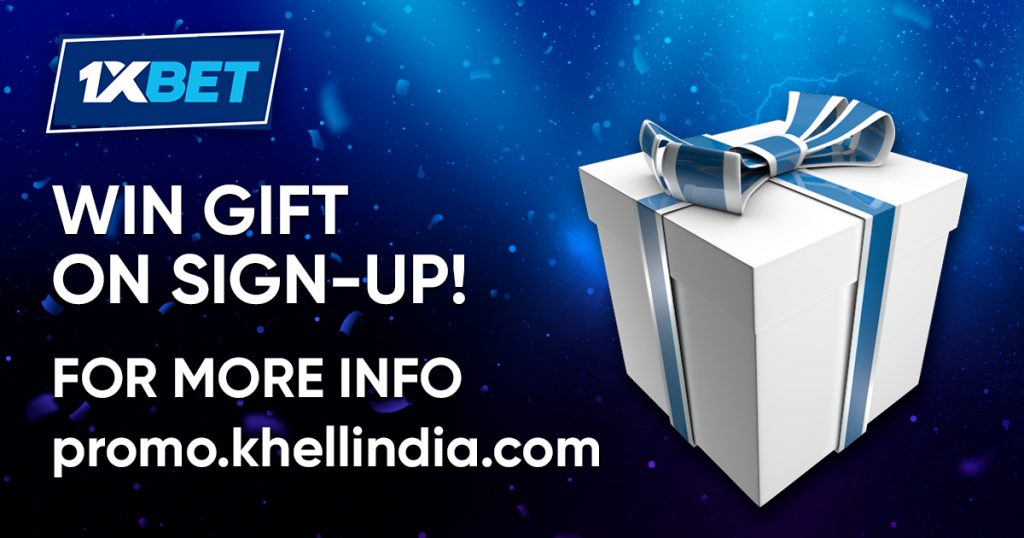 New Zealand is going to start its series against India on the back foot after losing some of its first-choice bowlers to injury. Trent Boult, Lockie Ferguson, and Matt Henry are some of the names that are not going to be available for the T20 series against India. This means that New Zealand has recalled players like Hamish Bennett and Blair Tickner into the squad. These are very good bowlers, Blair Tickner, in particular, could trouble the Indians, but they are not the current best that New Zealand has. This is not a good position to be in while going to up Virat Kohli and company. The batting for New Zealand is very strong and is going to feature names such as Martin Guptill, Ross Taylor, Kane Williamson, Colin de Grandhomme, Colin Munro, and Daryl Mitchell. At their best, this set of players is very capable of matching the Indian batting might. Like India, much of the batting lineup from the T20 is going to cross over to the ODI side, although that squad has not yet been announced. While New Zealand poses a real challenge to India in the T20 format, the 50 over game is where they might struggle the most. New Zealand must be hoping that some of its first-choice players are back for the ODI series. We are sure that Trent Boult and Lockie Ferguson should be fit in time for the Test Series as New Zealand tries to get some vital World Test Championship points as well. New Zealand could be adventurous and opt for some green wickets against India but that is a plan fraught with danger now that India has a scary pace arsenal of its own. New Zealand is going to be tested in every single aspect of the game against India and can take nothing for granted.

India is going to be playing 5 T20 internationals, 3 One Day internationals, and Two Test matches on its tour of New Zealand 2020. That is a full tour by current standards and one that Virat Kohli will be keen to win. The 5 T20 internationals have a lot of significance as the teams build up to the T20 World Cup 2020. India was tested by the West Indies and showed its ability to bounce back while also playing a much more aggressive brand of cricket. Rohit Sharma, Shikhar Dhawan, Virat Kohli, Lokesh Rahul, Shreyas Iyer, and Rishab Pant form a batting lineup that could make life very difficult for the Kiwi bowlers. India’s ODI and T20 lineup is almost the same now and so the same set of players as what we are seeing in the ODI series will play a role. Remember that India dominated New Zealand 4-1 the last time they were there and that was thanks to the spinners playing a major role. India has moved on from playing two wrist-spinners in tandem but with Kuldeep Yadav back in form, the Indian attack is going to be fearsome. Jasprit Bumrah is back, Mohammad Shami has just had his best ODI season, and Navdeep Saini is quickly emerging as another genuinely fast option. The real prize for Kohli and his men is going to be the test series. India lost the test series the last time they were in New Zealand. This time, points in the World Test Championship are going to be at stake and India will want to do anything to protect its lead. With a world-class bowling attack and a batting lineup very comfortable abroad, India has to be the favorite to win.