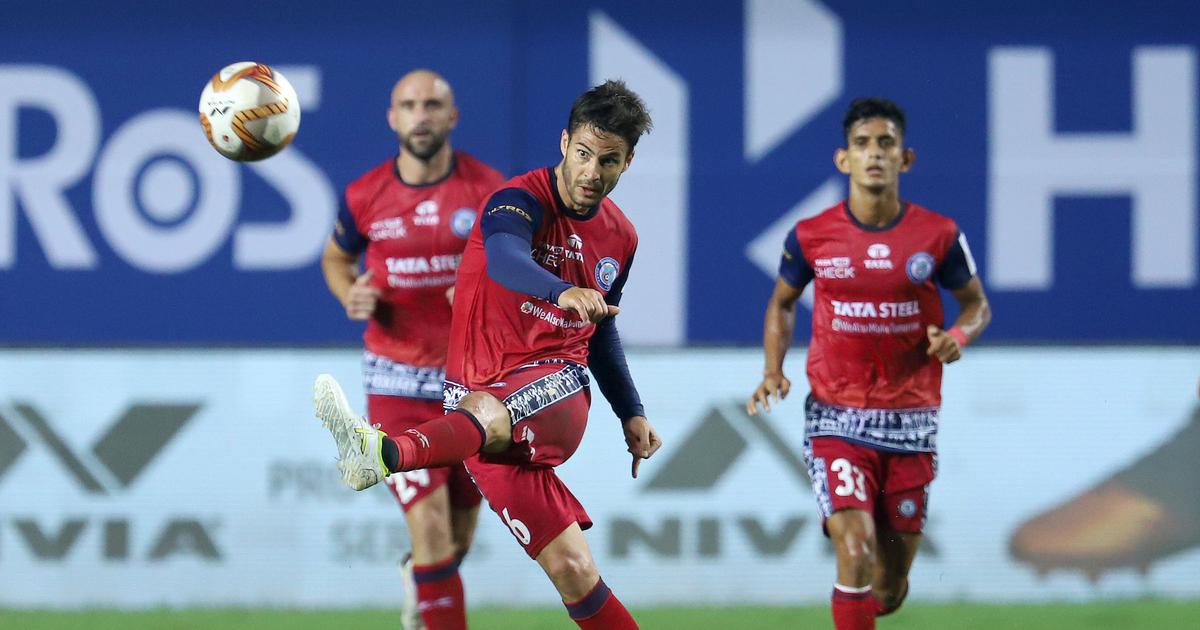 Odisha beat Northeast United(1-0) in the final match It boosted their confidence It was a great game and their midfield and forwards played very hard . Jonathas de Jesus scored in the 81st minute to give North East United the lead.

However, Jamshedpur FC lost to Mumbai City 4-2 in the last match. The reason for the defeat was Jamshedpur’s lack of form in the forward lineup.

Odisha Fc is a team with players who can beat any team that Odisha sees as more likely to win this game given their current average performance in the Indian Super League.

Jamshedpur FC is a team that gives a chance to youngsters to play for Komal thattal, Farrukh Choudhry India’s promising futures. Since Jamshedpur is a team with more young players in ISL, one can believe that the team has the potential to overthrow and win.