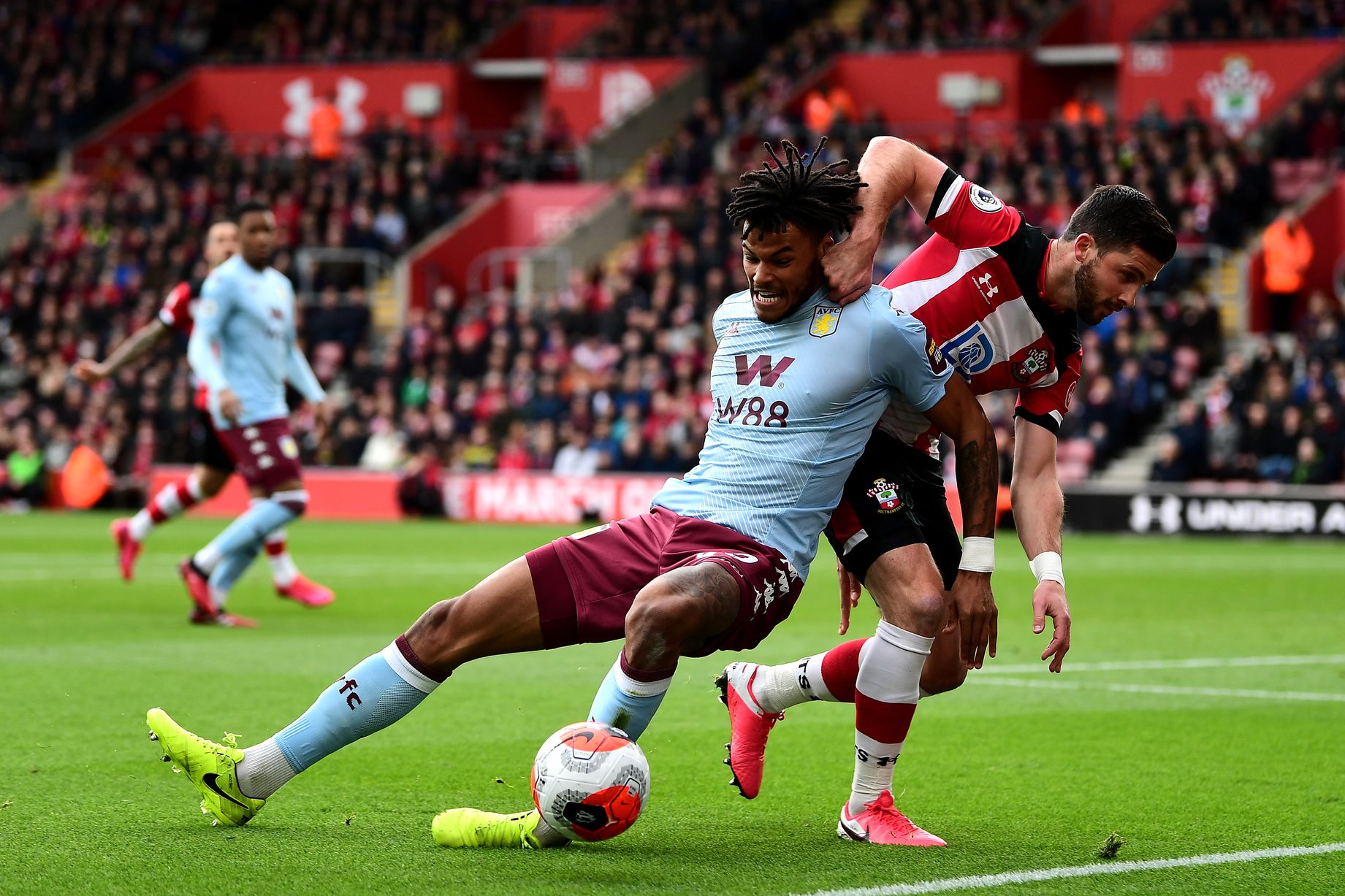 Southampton vs Aston Villa who will win?

Ralph Hasenhuttl’s side is unbeaten in three games and has picked up seven points from their last nine as they sit one point and one place above Aston Villa heading into this game. The likes of Che Adams and Armando Borja have been stepping up with big goals, but putting away chances has been a problem for Saints this season as they’ve drawn five of their 10 games and scored just nine times.

As for Villa, their defense has been all over the place as they’ve conceded 19, with 12 of those coming in their last four games. Dean Smith’s side is struggling for form after four-straight defeats and there are some reports suggesting that the Villa boss could be under pressure and may lose his job.

Saints have two injury issues with Jack Stephens out for at least another month with a knee issue, Bertrand Traore and Mohamed Trezeguet on the sidelines. Jacob Ramsey went off injured with an ankle knock against West Ham, while Ezri Konsa was sent off and will miss this game at Southampton.