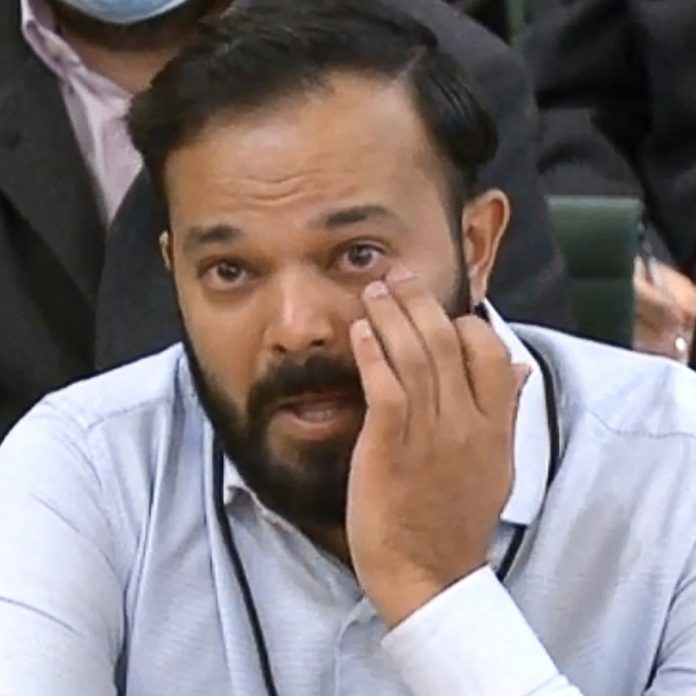 Rafiq will appear before the committee after a report stated he was the victim of “racial harassment and bullying”. Despite the findings, the club said they would not be disciplining anyone.

Tom Harrison, chief executive of the England and Wales Cricket Board (ECB), and its chair Barry O’Brien will also appear before the committee as they answer questions surrounding their part in the scandal