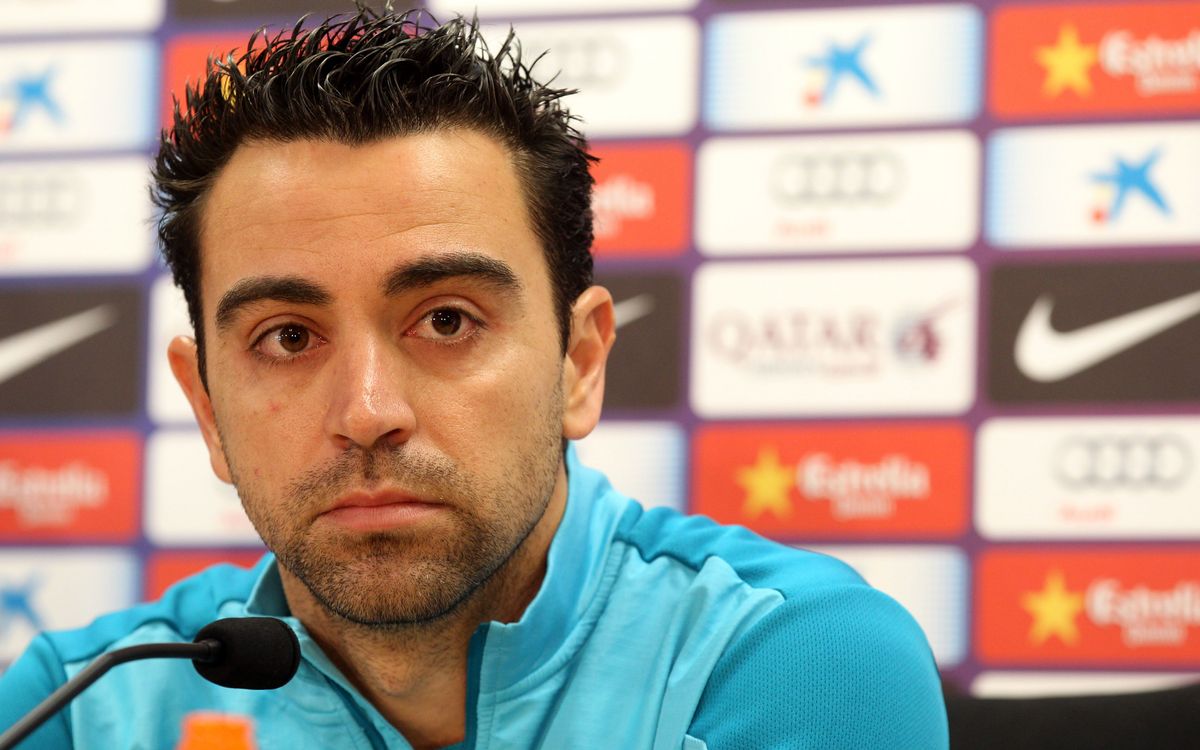 Barcelona’s exit from the Champions League is now the talk of the world media. For the first time in Barcelona’s club history, a Barcelona qualifier has been ruled out. After the defeat, new coach Sabi said it was unbearable

coach Xavi expressed frustration at being left out of the Champions League but urged the club’s players to try to come back as a turning point. Xavi also demanded that the players work hard and play well on the field to usher in a new era.

Xavi once again demanded that all players be prepared to take whatever position Barcelona deserves. He added that although Bayern Munich did well in the last match, every player must think and fight to prevent this from happening again.

This summer’s transfer will determine Barcelona’s future. So bringing in new players to the team will be a new birth for Barcelona and it will benefit the future of Barcelona new era