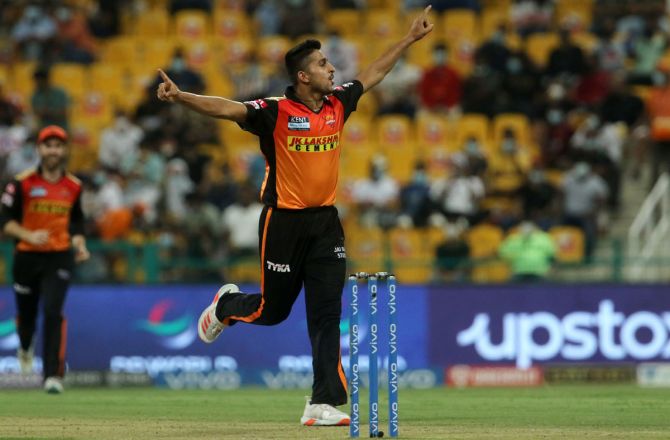 The BCCI’s senior selection committee on Tuesday picked rookie Jammu and Kashmir pacer, Umran Malik, in the 14-member India A squad for the tour of South Africa, starting from November 23.

The team will be led by Gujarat top-order batter Priyank Panchal. All three matches will be played in Bloemfontein.

The 21-year-old Malik, a right-arm pacer, has played just one List A and eight T20 matches so far in his nascent career. He has not played any red-ball games.

The player from Jammu got everyone excited with his raw pace during the IPL in UAE last month. He had clocked 152.95 kph — the fastest of the tournament — during Sunrisers Hyderabad’s game against Royal Challengers Bangalore, whose captain Virat Kohli was left impressed.

ISL : Odisha FC vs Kerala Blasters Who Will Win?