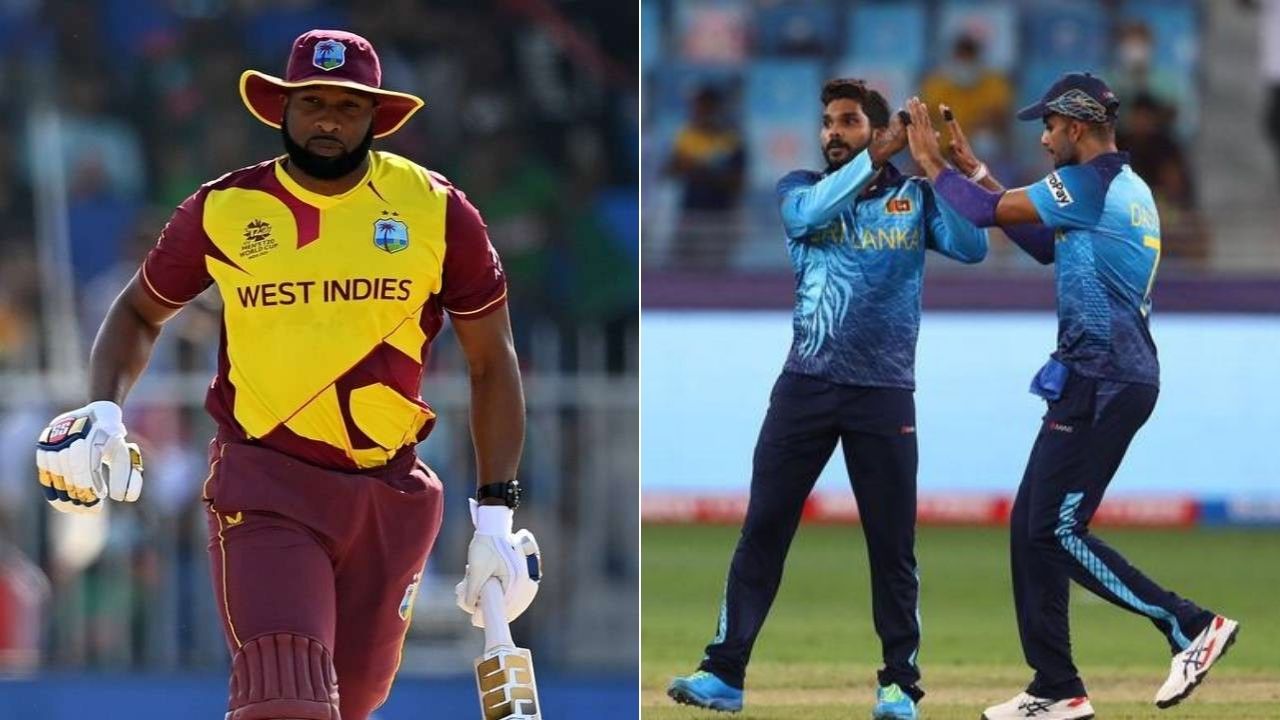 West Indies vs Sri Lanka who will win?

West Indies and Sri Lanka are set to cross swords in Match No.35 of the ongoing T20 World Cup 2021 on Thursday, November 4 at the Sheikh Zayed Cricket Stadium in Abu Dhabi.

West Indies are coming off a crucial win in the previous game against Bangladesh and it was a much-needed win in terms of their confidence. Andre Russell managed to defend 4 runs of the last delivery and some excellent death overs bowling allowed West Indies to get back into the game and finally end their losing streak. The defending champions will have to win the next two games by a huge margin to keep their hopes alive for the semi-finals.

On the other hand, Sri Lanka has been very inconsistent so far in their campaign in the T20 World cup 2021 and apart from the win against Bangladesh, they haven’t been at their relative best. They could have made a big statement in the previous game against England where they had the game in hands almost but let it slip with constant wickets while batting. They are officially eliminated from the tournament but they do have a lot to prove to their fans still.