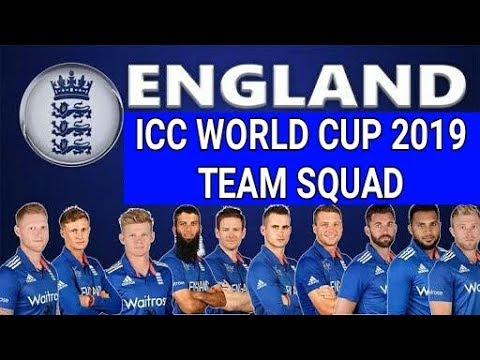 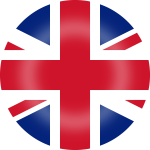 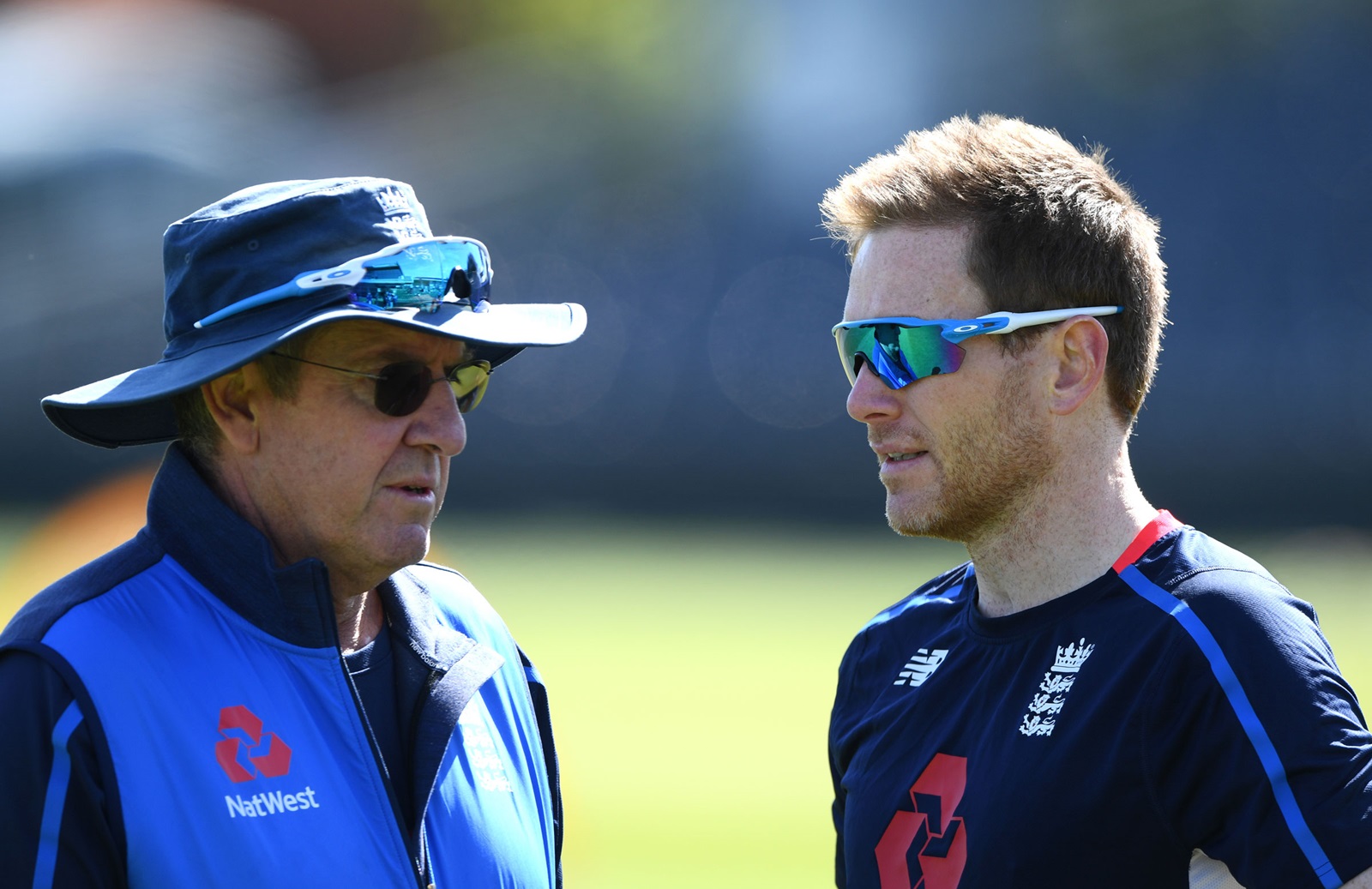 The pressure on England to win a major ODI trophy is well and truly on. The side has been playing an aggressive brand of cricket ever since its humiliating exit from the ICC World Cup 2015 with the defeat against Bangladesh being its lowest point.
England has a lot to prove with the ball. You can’t win a World Cup without being good at every skill set. And when you look at title winners of the past, none had such concerns over the most important facet of the 50-over game.