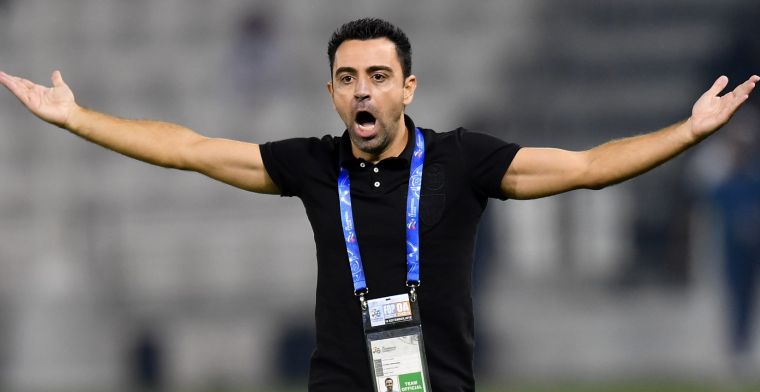 The legendary former midfielder had been Barcelona’s leading candidate to replace Ronald Koeman as head coach, and they now look to have finally landed their man.

“The Al Sadd administration has agreed on Xavi’s move to Barcelona after the payment of the release clause stipulated in the contract,” read the post from club CEO Turki Al-Ali

Barcelona will now need to pay Xavi‘s release clause to the Qatari club before he puts pen to paper on a contract for the rest of this season and the following two campaigns.