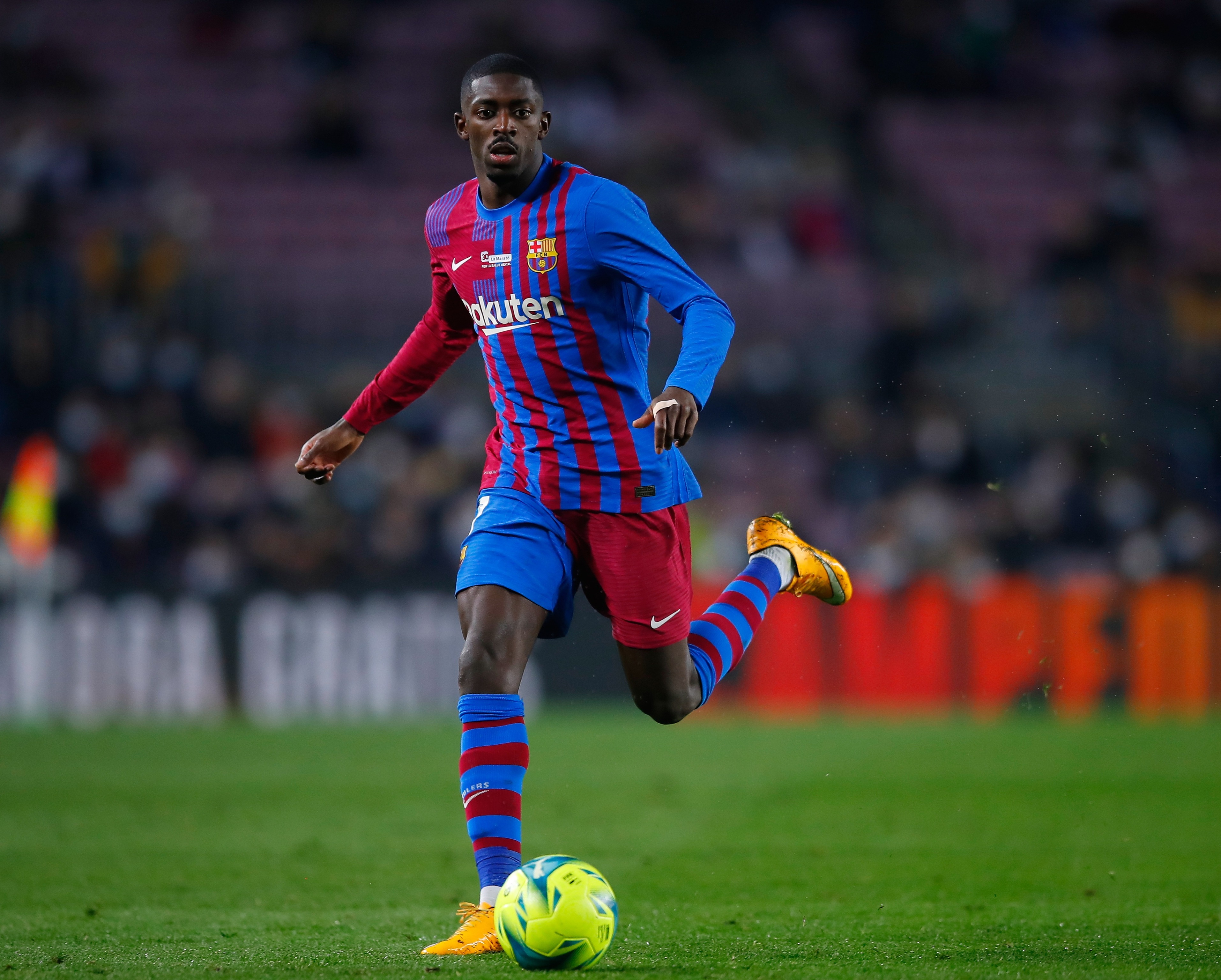 Dembele’s days at Barcelona Coach Xavi has confirmed that the player will leave the club if he refuses to sign a new contract with Barcelona. As the contract draws to a close this season, the Frenchman, who is yet to renew it, is demanding a hefty reward for signing a new contract. The Frenchman is set to leave the club on a free transfer after Barcelona made it clear they could not accept Osman Dembele’s demand.

Dembele, who was acquired by Borussia Dortmund for a record fee after Neymar’s left Barcelona in 2017, has only played a handful of games with the club due to persistent injuries. Everyone is wondering if the player will leave the club in January in case he is dropped from the team.