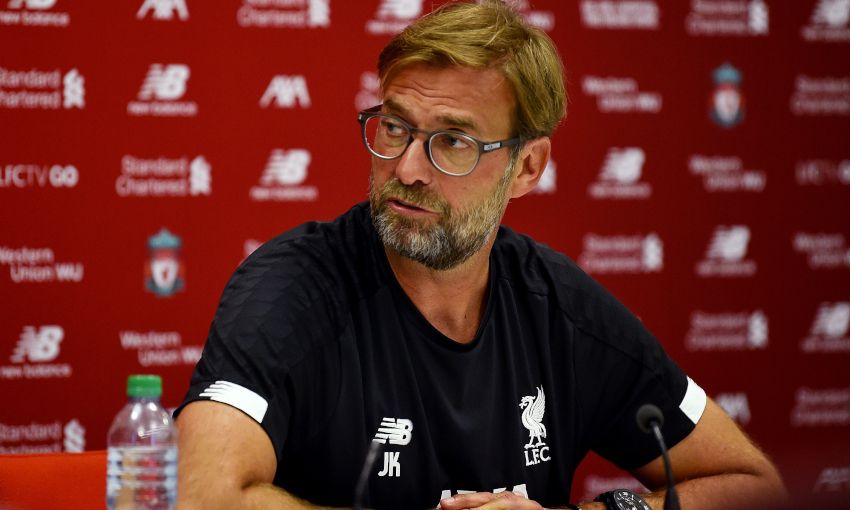 Coach Jurgen Klopp has blamed Liverpool’s poor decision-making and lack of creativity in the Carabao Cup semi-final against Arsenal. Liverpool went without Salah, Mane, and Keita, but xaka was sent off in the first half and had a good chance of winning.

Arsenal’s defensive performance in the match is a testament to the fact that Liverpool had only one shot on goal, seventeen.”I liked the way the match started, I liked everything I saw in the beginning. We stood in front and changed the course of the match whenever we needed to. The main problem facing Liverpool fans right now is that Mohamed Salah will miss the next five matches.Salah, Liverpool’s best player, has scored 17 goals this season

The match started just as we wanted. But after the red card, it was difficult to play against the Low Blocks. ”

“On top of that, we made the wrong decisions. It felt like we were playing under pressure. It was not logical at all. It was an extraordinary situation. You played for the win but you could lose a lot.” Klopp said