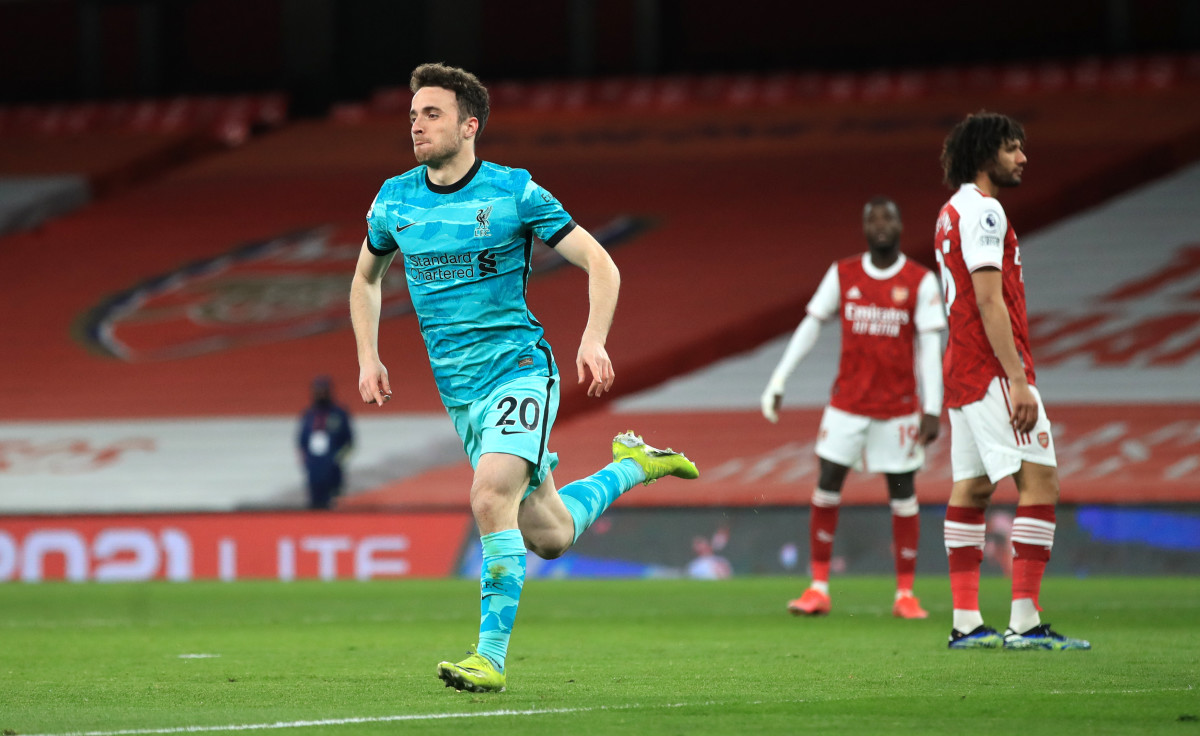 Who will win the EFL Cup match between Arsenal and Liverpool? All sports fans believe that Liverpool and Arsenal are the best teams in football. Liverpool was our top priority in all games but the game was very different. Arsenal had the most chances to win this game. The reason is that due to the African Cup of Nations, Liverpool has not been able to have three forwards in their squad, so their strong line-up has become very weak.

Liverpool  Mohammed Salah, the goal machine of the Liverpool new era returns to Egypt to play in the African Cup of Nations sadio mane and baby kieta also playing SenegalIn addition to this, covid was positive for the three best players in the team, as well as in the main center, Liverpool. Liverpool coach Klopp and covid were positive this will affect the team a lot

All in all, Liverpool is the best team in the world, but it’s not easy for a big team like Arsenal to win. Arsenal is the team that has made the most progress this season. The match will be played at the Emirates  Arsenal’s home ground