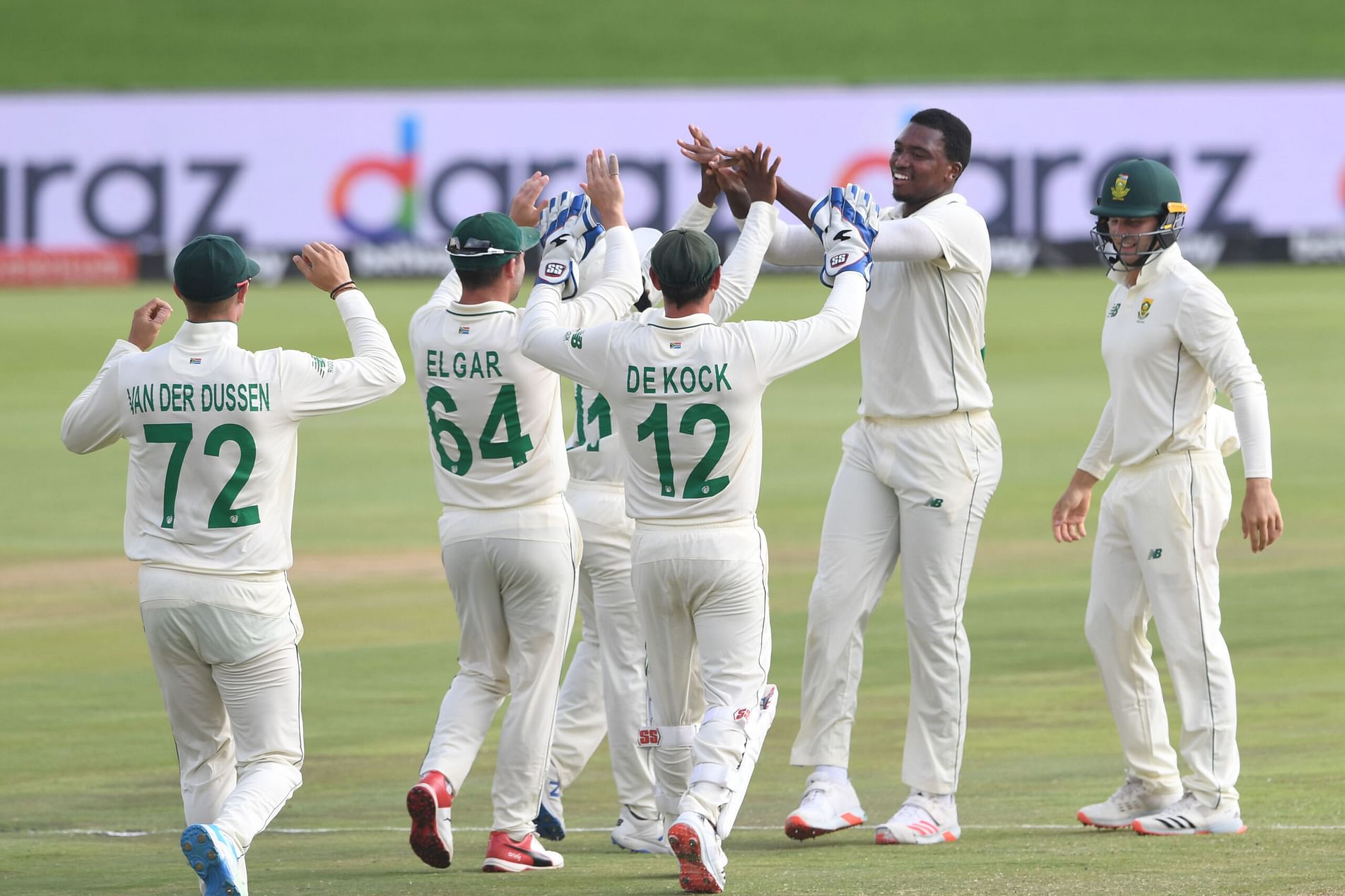 India vs South Africa 3rd Test  South Africa beat India by 7 wickets to win the series 2-1 India’s bowling line-up could not keep up with India’s chances of victory, so they conceded defeat. The Indian team could not find a better score as the batting line-up was very unformed. Virat Kohli has not scored a century this year.

Umesh Yadav, who replaced the injured Mohammad Siraj, could not perform well.

Virat Kohli’s 73-run knock was a disappointment to the fans who were expecting a century. The DRS controversy caused a lot of problems during the match and it shocked the cricket world itself Keegan Petersen  was selected as the best player in the series