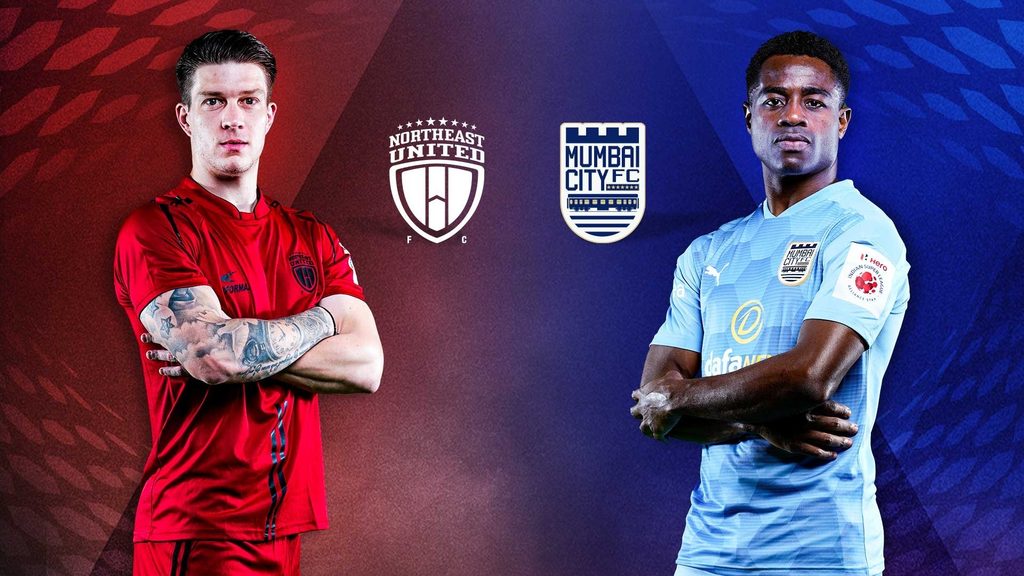 Who will win the Indian Super League clash between Mumbai City FC and northeast united? As for the current performance, both the teams are far behind and have not put in a performance that can be said to be the best. In terms of the points table, Mumbai City is fifth and North East United is 10th.

Mumbai City is most likely to win the match Northeast is one of the worst teams this season. Yet even the team with the best young players is the team that North East United is the team to lead any big team to victory through the coup.

Of all the matches in the ISL so far, North Is United have won just one and lost the rest matches. As for Mumbai City, they were the best team at the beginning of the ISL. However, they have not won a single match in the last four matches due to injuries to Mumbai City’s key players the return of injured players has given the team a lot of confidence. The main goal of Mumbai City is to ensure the chances of a quarterback winning the next few matches.