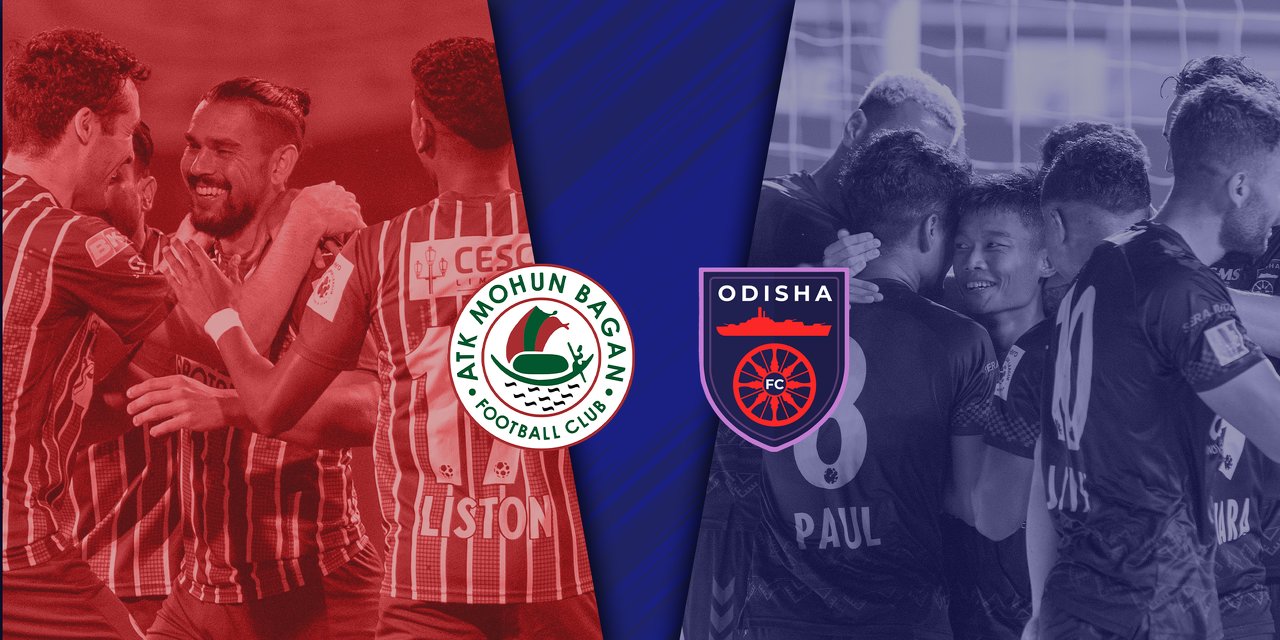 In the last match, atk Mohun Bagan draws 2-2 against kerala blasters. Prabir das 90+2 minutes was shown a red card. Roy Krishna, kiyyan Nassiri playing very well. David Williams, who scored in the last match, has been a very good player throughout the season. In terms of the points table, atk Mohun Bagan is 3rd and Odisha fC is top7th. Speaking of atk Mohun Bagan is currently the top team in the points table. In the last five matches, atk Mohun Bagan has won four of them, three goals of which were against NorthEast United. Currently, the team with the most average goals in the ISL is atk, with an average of two goals in all competitions. atk Mohun began as one of the most likely teams to win the title this season as they have already secured their court position.

Even though Odisha FC is seventh in the points table in consecutive defeats, Odisha, who are still one of the best teams in the ISL, can enter the top 4 Odisha only if they win the next three matches. Therefore, this match is very important for Odisha and it is good news that no players are currently injured.