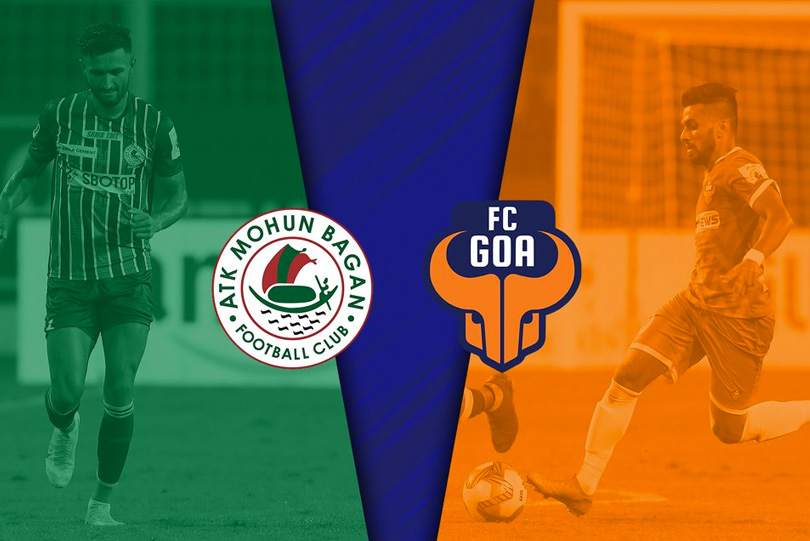 Who will win the Indian Super League between ATK Mohun began vs FC goa clash? However, a good match can be expected. Both teams are very strong, so this match will be very tough for both teams. In the points table, Mohun Bagan is second and FC Goa is eighth. If Goa wins the match, he can advance to the points tabletop.

Both teams have made a very good comeback in the last two matches. In the last match, Goa defeated Chennai by five goals (5-0). It was a great match when all the players who came to the team after injuries came together. With both the teams coming back well, Mohun Bagan has the best chance of winning the last few matches.

ATK  Mohun Bagan had won the last match by three goals (3-1) against Northeast united.Mohun Bagan was the team to concede more defeats at the start of the ISL but now the points table is second only to the fact that all the players are playing at a high-level football.There are only five matches left for all the teams except the ones that are currently abandoned. The next steps will be to win all the matches and earn more points. The match will be played at 7.30 pm Indian time at GMC athletic stadium.