The Molineux Stadium in Wolverhampton will host an APL match. On the last day of 2022, the local Wolves will host Manchester United. Specialists favor the visitors. What do you need to know before the starting whistle? The home team is in 18th place and fighting for survival. “The Wolves have not lost in three games. These results are largely due to the appointment of a new coach. We are talking about Julen Lopetegui. It should be noted that at least one team has not scored in six of the previous eight home games of the Wolves in the EPL. 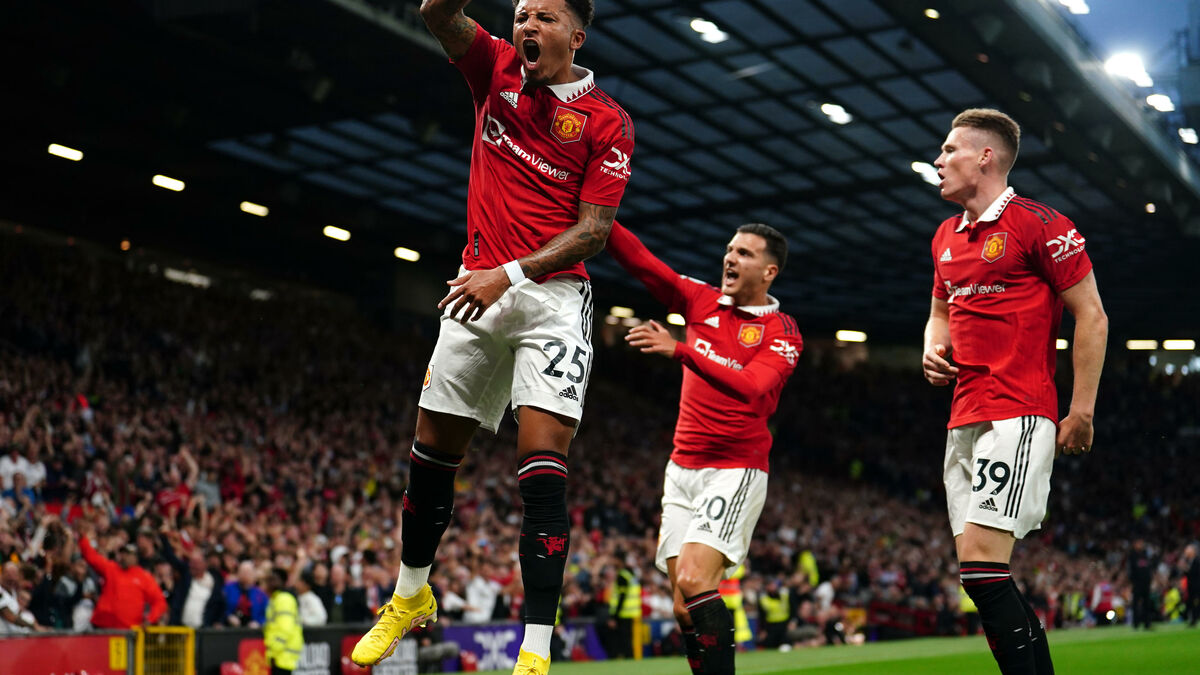 Manchester United are in fifth place with 26 points after 14 matches. “The Red Devils won their last Premier League match 2-1 against Fulham. In their last six league matches, MJ has won three, drawn twice and lost once. The two players who have been crucial to the visitors’ success in attack this season are Marcus Rashford and Anthony. Rashford is the team’s top scorer with four goals. Anthony has scored three goals.

We think that the visitors have a good chance not to go without points. At the same time, we cannot speak about a possible confident win for the Devils. The visitors will not feel easy with the “Wolves” on their field.

It is worth paying attention to one fact. Manchester United have not scored more than one goal in 11 of their previous 14 away games in the AFL. The home team does not score much on principle. And these nuances indicate the general nature of the match.