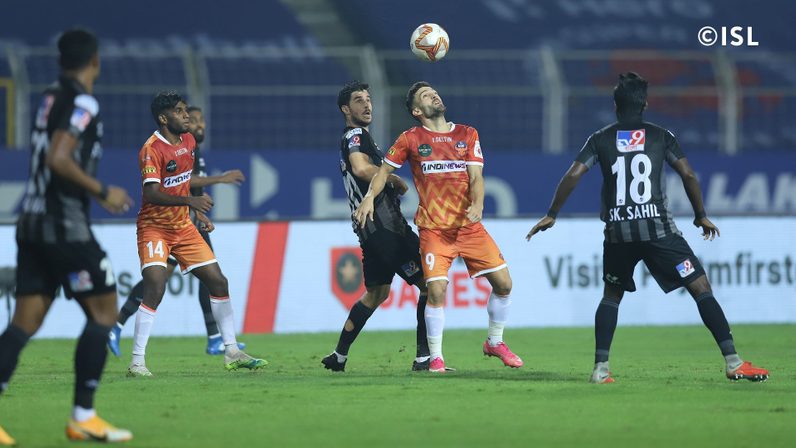 Who will win the FC Goa-ATK Mohun Bagan clash in the Indian Super League today? Although both teams are the top two teams in the ISL, ATK Mohun Bagan has the best chance of success.

Currently, Point Table ATK Mohun Began is fifth and Goa is in the eighth position At present, ATK Mohun Bagan is back to great form, Atk Mohun began to win the last match by three goals. Last season and the season before that, Goa was the best team in the Indian super league, with two wins and two draws this season.

Goa has done well in all of these past matches but their chances of scoring a goal were slim so the point table was relegated to eighth and Goa, who are strong in the forward line, can definitely go ahead with a good performance.

Goa’s Jorge Ortiz Mendoza& Edu Bedia is playing very well and it will be a great relief for the team to have put out their best performances this season.