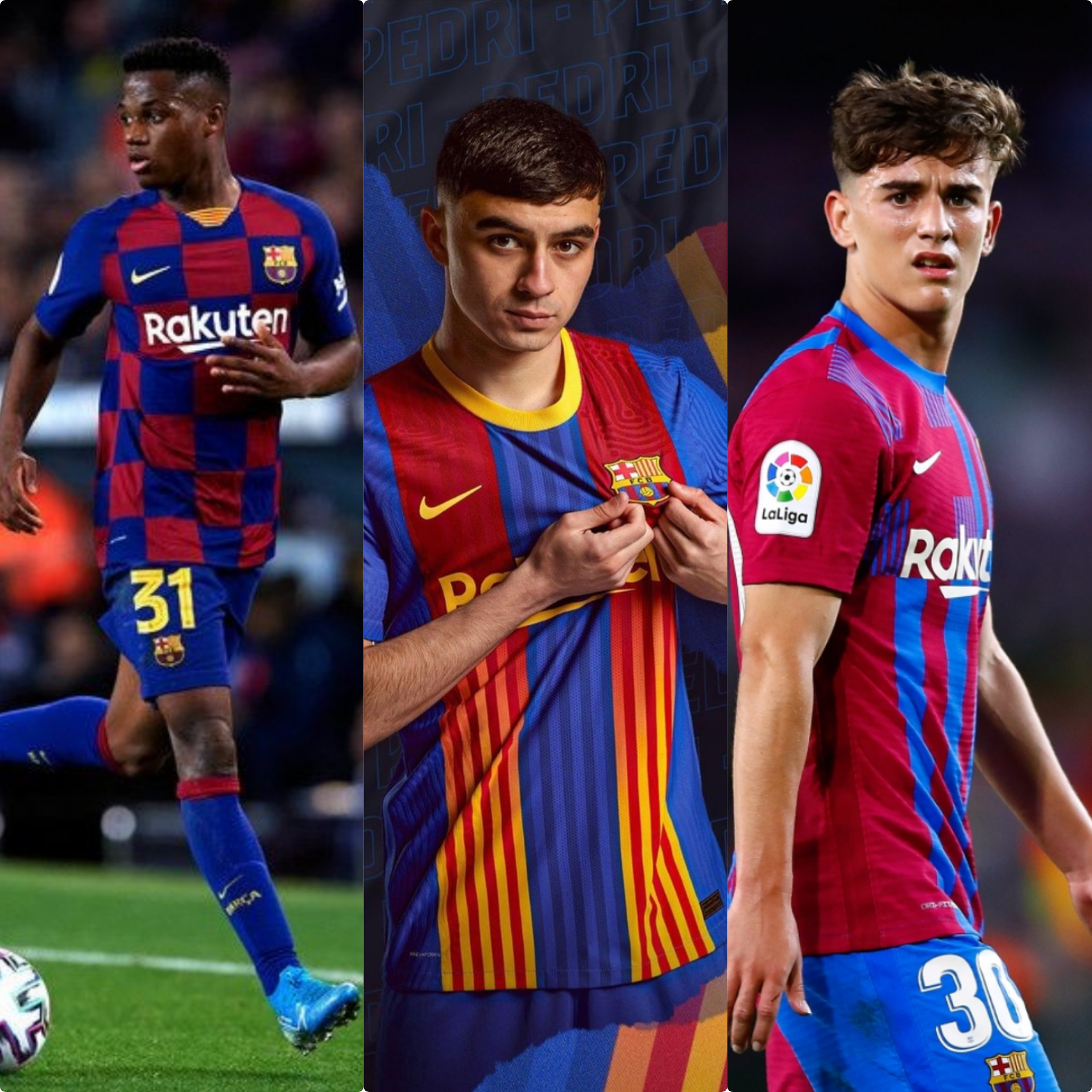 Xavi now has the important task of guiding Barcelona, ​​who have been left with nothing but Messi leaving the club. The management is in a hurry to bring the players to the team for that. Let’s take a look at the four next-generation superstars of Barcelona who are mostly played by young players.

Kuman was brought in as coach last season to save Barcelona from rising to prominence. But the club did not grow forward without going backward. With this, Kuman’s position in the club was sacked

Ansu Fathi, 19, is a player who has grown into one of the club’s key players while Lionel Messi was in Barcelona. Despite being hampered by occasional injuries, the youngster has high hopes.

Gavi’s performance is reminiscent of Barcelona’s legend Andres Iniesta. There is no doubt that Gavi is a future player for Barcelona, ​​who has been playing for the country and the club since the age of 17.

Pedri, who won the Golden Boy Award and the Copa Trophy this year, is the youngest player to be considered Barcelona’s future star. The player is now one of the club’s best players. The performance is reminiscent of 19 – year – old Pedri Xavi in ​​terms of ability and influence on the field. Growing up to be a major player for the club and the country, Pedrick can reap more benefits in the future.