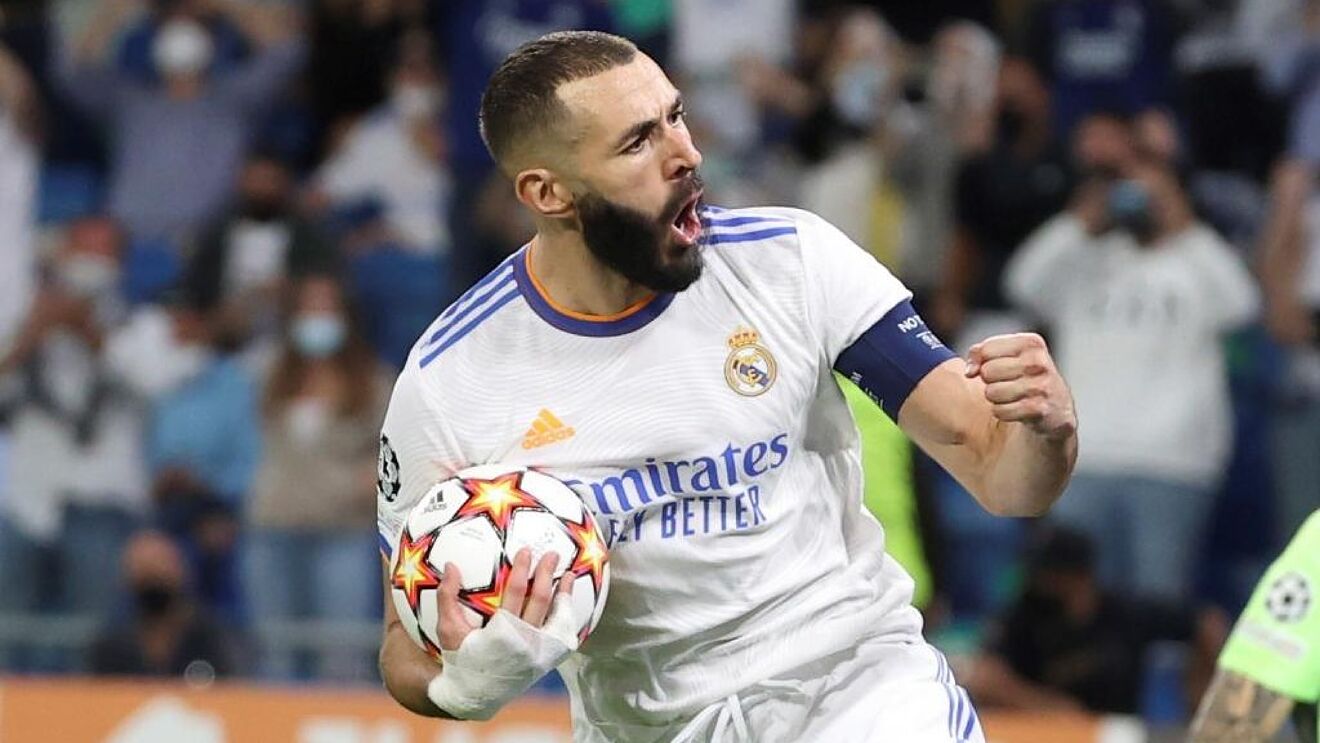 Karim Benzema has been named in Real Madrid’s squad for the Champions League quarter-final against PSG. The player, who was injured during the La Liga match against Elche on January 23, has not played a single game since then, but the coach decided to include the Frenchman in the squad for the decisive match.

In addition to Benzema, Ferland Mendy and Mariano have also returned to the team. Real’s performance has been poor since Benzema was ruled out with a hamstring injury. Real Madrid then went on to win just one of their last three matches, losing to the Athletic Club in the Copa del Rey quarter-finals. Real are preparing to face PSG after a disappointing draw with Villarreal in the last match.

Vinicius Jr., a key player in the forward line, has also been named in the squad despite the threat of injury. Ancelotti is relieved that all players are available in the Real Madrid squad, except that Benzema has not fully regained fitness.