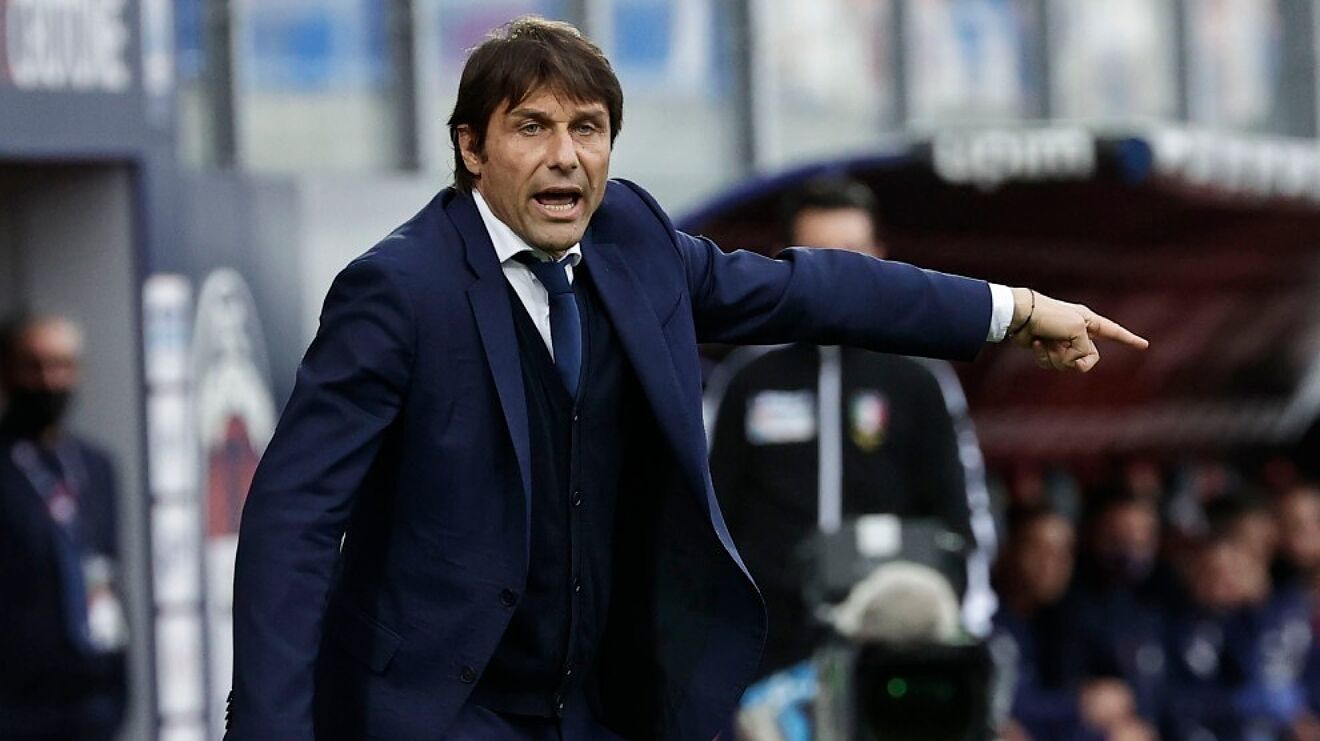 Coach Antonio Conte has ruled out a chance for Tottenham Hotspur to qualify for next season’s Champions League after a two-goal defeat to Wolves in the Premier League. Wolves beat Tottenham Hotspur in the first half thanks to goals from Raul Jimenez and Leander Dendrocker.

After taking over as Tottenham Hotspur’s coach, the team went undefeated in nine games, but have lost all three of their last three Premier League games. Conte said the team would only have a chance at the Premier League top four if there was a change in attitude after the match. This is the second time this season that Tottenham has lost three games in a row. The fact that the club had suffered a series of similar defeats in the 2004-05 season reveals the team’s poor performance. With the defeat, Tottenham dropped to eighth place in the points table.

Antonio Conte said the problem is that we cannot buy the attitude of success. When it is given every day some players will understand it very quickly with a very open mind and some players will take time for it.