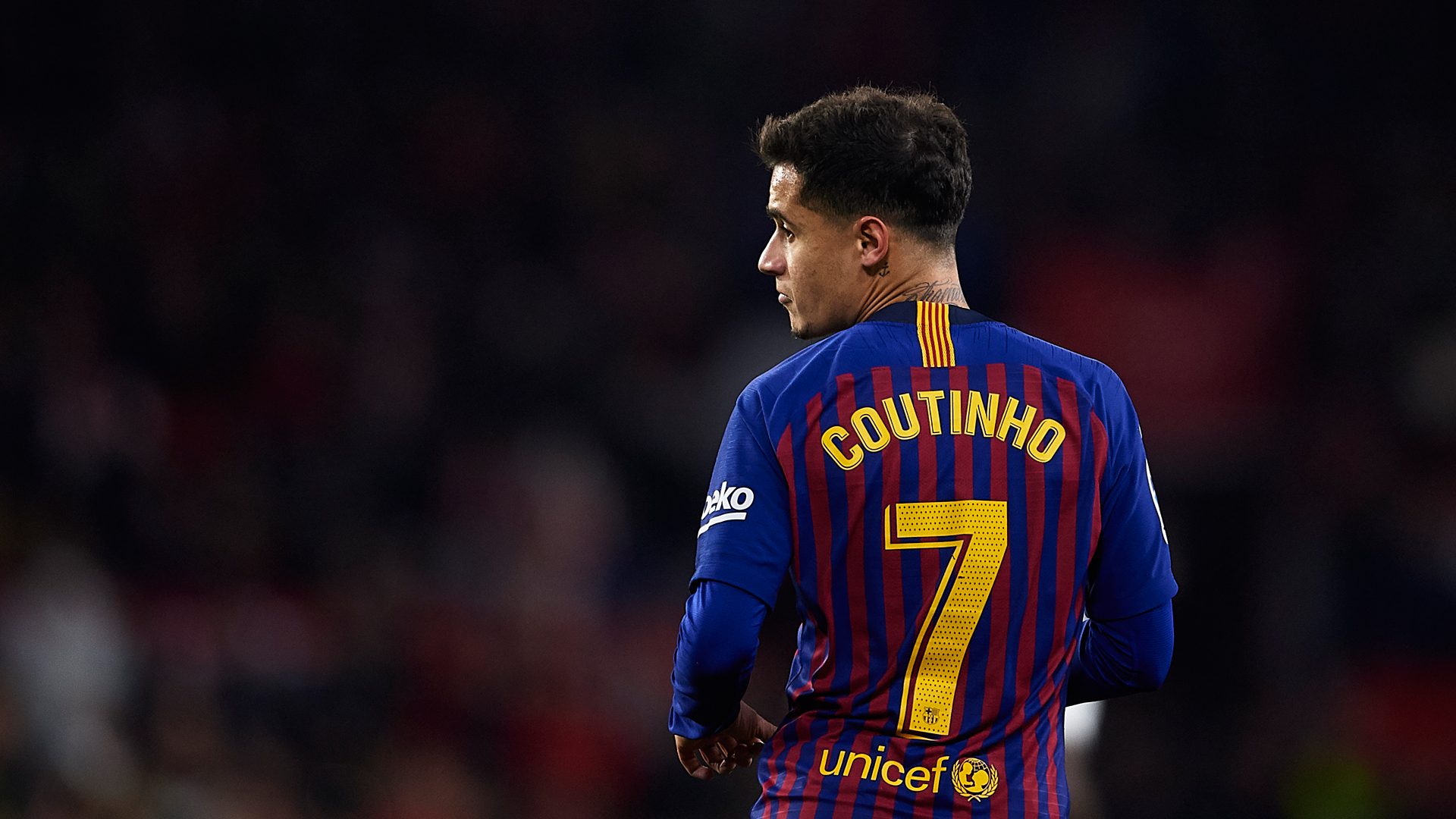 Brazilian Striker Coutinho has reportedly decided to leave Barcelona in the January transfer window. With the 2022 World Cup in Qatar looming, Coutinho is set to leave Barcelona with little chance of making the national team. This decision is very comforting for Barcelona as well.

p.Coutinho is reportedly set to sign a loan deal with former Liverpool captain Steven Gerrard’s coach Aston Villa in January. Coutinho’s relationship with Gerrard, who captained the team when he played for Liverpool, was a factor in the player’s move to Aston Villa.

Several Premier League clubs, including Arsenal, have been keen to sign Coutinho, but reports suggest he has decided to move to Aston Villa. Aston Villa is looking to sign the Premier League star from 2013 to 2018 on loan and then sign him on a permanent contract. The two clubs are currently in talks to decide how to pay Coutinho’s salary.