Cremonese will play at home with Milan in the 14th round of the championship of Italy. The match will take place on November 8. 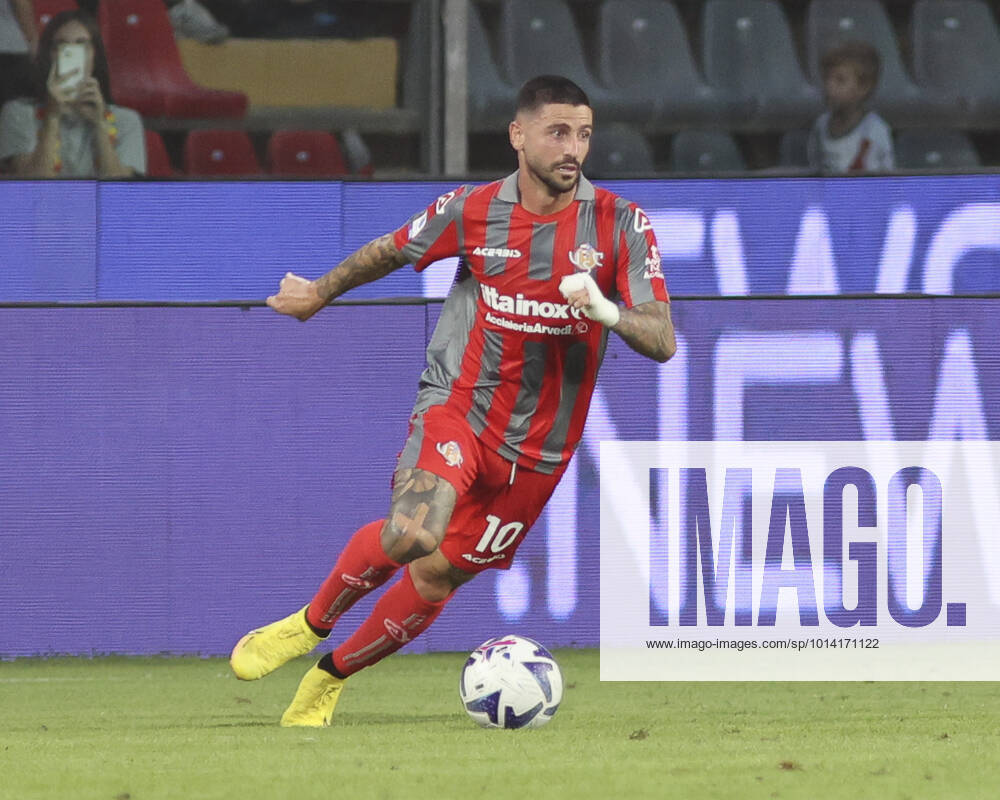 After a very long purgatory in the lower Italian leagues, the club Cremonese still found the strength to resurrect itself in the top division. However, apparently, the beautiful city of Cremona will not see their favorite team among the participants in Serie A next season. So far, Massimiliano Alvini’s charges, by the way, have not been able to win in this division. Although 13 rounds have already passed. And here the modest Cremonese will have to compete with the reigning champion, who is also in good shape. Yes, the famous Milan are now relentlessly stamping victories, maintaining in this powerful way their own reputation as a deserving grandee. The day before the latter managed to defeat the struggling La Spezia at home to San Siro with a score of 2-1. Well, a little earlier, the strong and serious Rossoneri were able to cope with such names as: Monza 4-1, Verona 2-1 (away), Juventus 2-0 in the landmark derby and Empoli 3-1 (away)!

As we can see, Milan have no complexes and problems when it comes to playing in foreign stadiums. So in this encounter with a clear outsider, the Red-Blacks, encouraged by the usual impressive troop of home fans, should take the bull by the horns from the first minute. In such a radical way, they will win another win in the ongoing championship. The price of even one failure in the championship race with Napoli is too high nowadays to allow it in a completely passable match with a rookie loser!