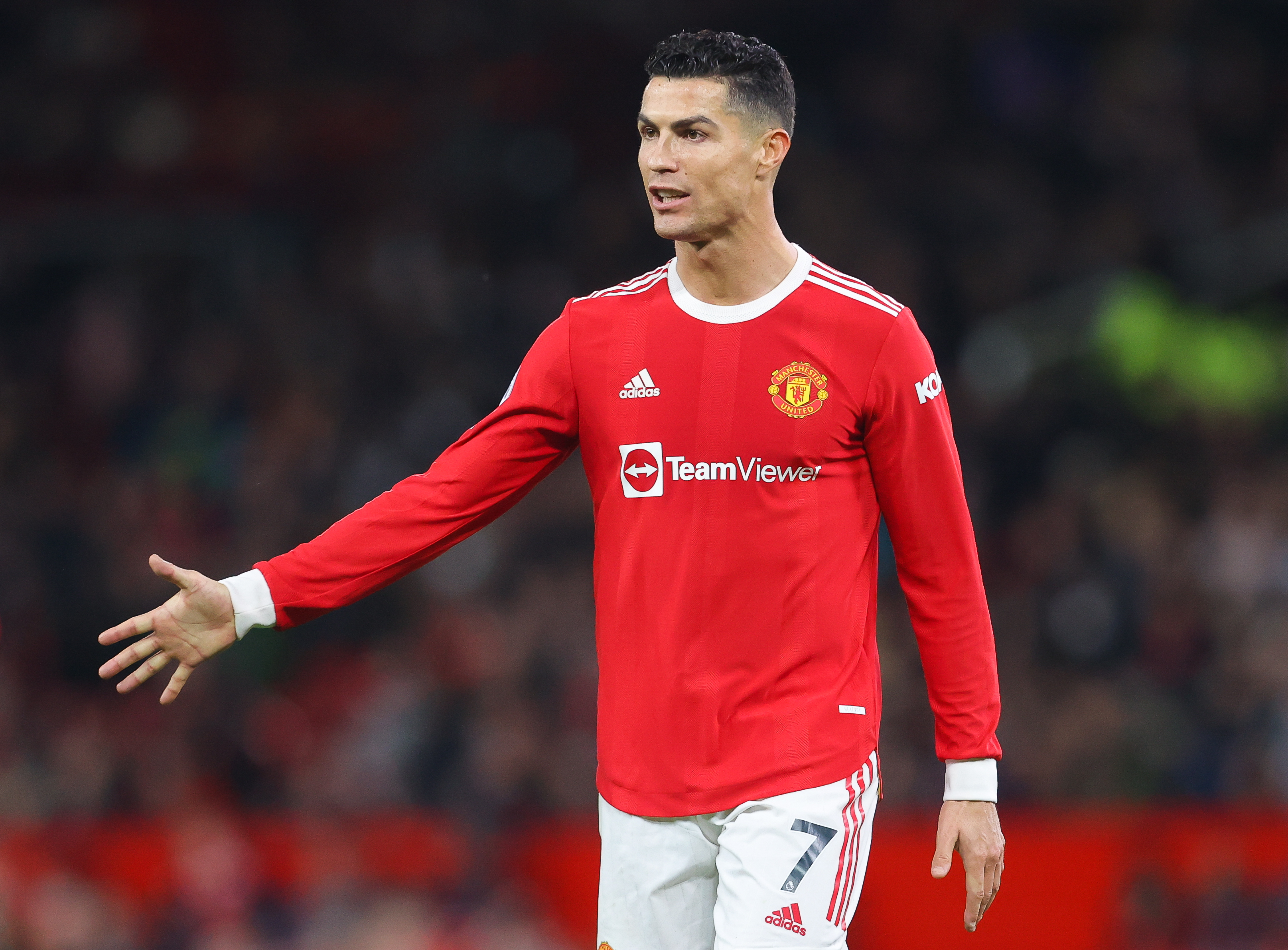 Cristiano Ronaldo has the worst goal-scoring performance in thirteen years. After his return to Manchester United, Cristiano Ronaldo saved the team many times by scoring several goals, but now the player’s form is raising questions. Ronaldo was sent off as a substitute in the match against Burnley but was unable to find the back of the net for five consecutive games.

Ronaldo has failed to find the back of the net in the Premier League against Wolves, Brentford, West Ham United, and Burnley and in the FA Cup match against Middlesbrough. The work rate of Ronaldo, who is still Manchester United’s top scorer with fourteen goals and three assists in 26 games this season, has often been called into question. The coach also said that Ronaldo was left out of the starting XI because of the odds of a match against Burnley.