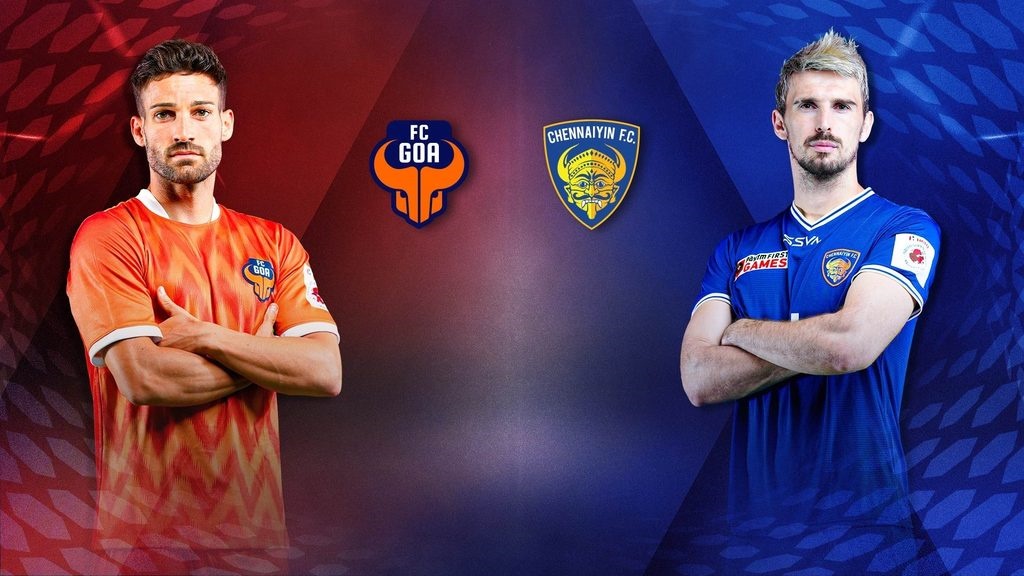 Who will win the Indian Super League clash between Chennai FC vs FC Goa? FC goa and Chennai FC are arguably the best teams in the ISL, but Chennai FC is more likely to win. Because Chennai FC was a very good team at the start of the ISL, a team that was far ahead in the first quarter but by the end of the year ISL had slipped to the bottom of the points table.

A team of youngsters, Chennai FC is a team with great coaching and great talent. However, it should be noted that the Chennai defense ended up having a lot of chances to score in the match and it was to their advantage that the defensive players played very well. Goa and a very good team Goa is currently playing very well but even with the injured players out Goa has been a huge setback.

Although the point table is a lot behind, Anwar Ali and Muhammad Nemil are playing very well. These two youngsters are  Goa has given to  future Indian football