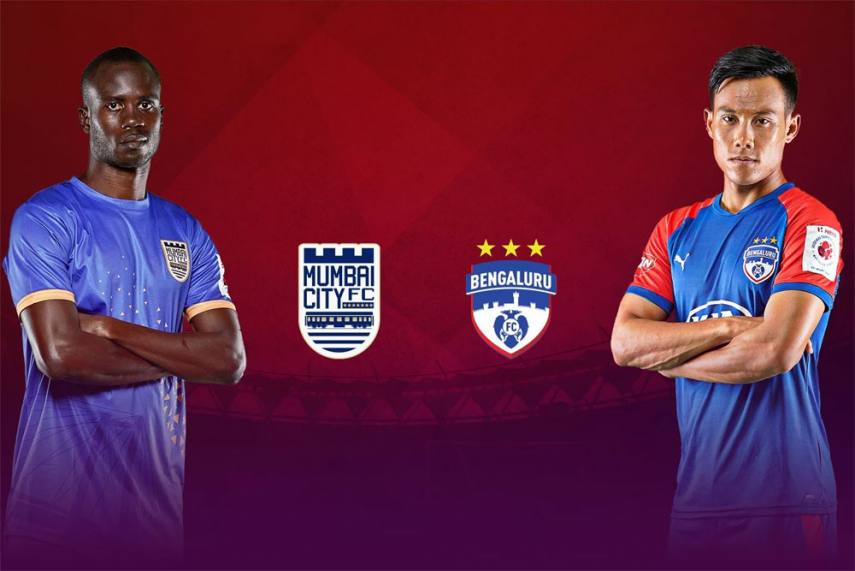 Who will win the Indian Super League match between Mumbai City and Bangalore FC? We can say without a doubt that Mumbai City will win because Mumbai City is a bigger team compared to Bangalore, the best team in the league.

The winners of the last match of Kerala Blasters were Mumbai City who was in the first position in the last days but is in the first position based on the points won by Kerala Blasters in the last match. If we look at Bangalore’s performance, only Indian captain Sunil Chhetri has done well. From the very beginning of the ISL, I was injured by the players in Bangalore and it affected the team a lot.

The injury of Bangalore’s best player Aashiq Kuruni has affected the team a lot. However, today will be a very good match as it will be a match between the top two teams. Mumbai need to win this game if they want to regain their place in the points table at Mumbai CityThe match will be played at 7 pm Indian time at Fordorda Stadium