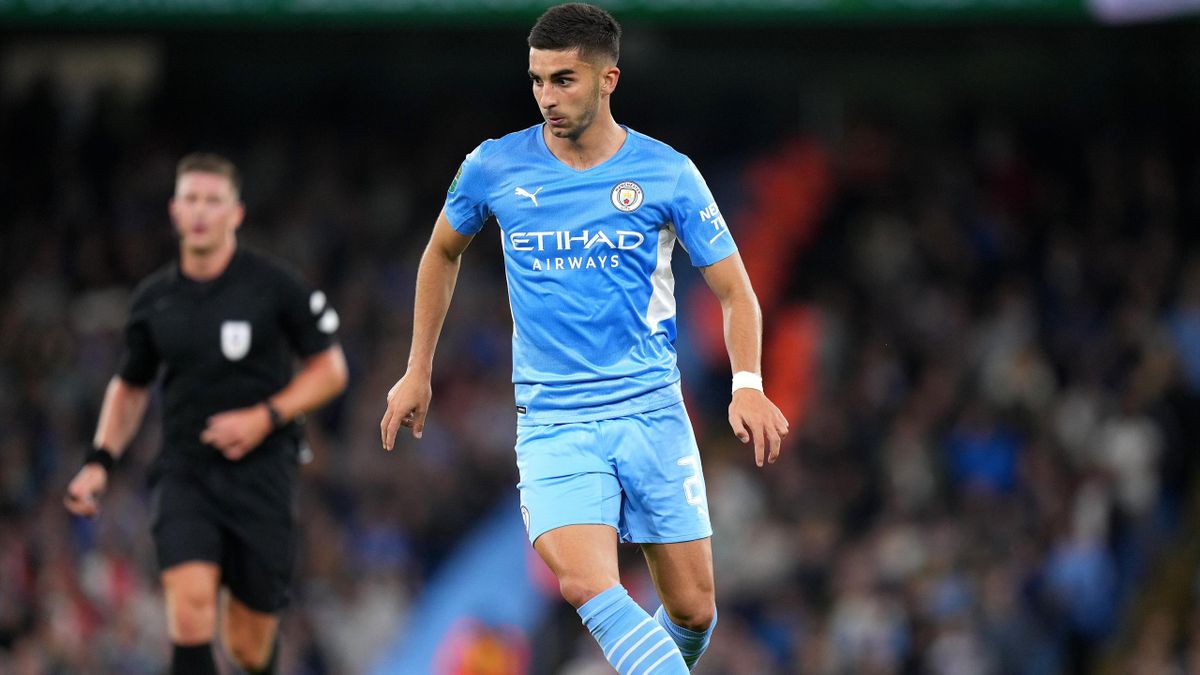 The main reason for Barcelona’s poor performance this season is the lack of players who can score goals in the forward line, along with the financial crisis. But the club, which is preparing to make a comeback from that, is set to add new players to the team in the January transfer window

Barcelona’s team would have been a very weak team if last summer’s transfers had not changed significantly, but Barcelona’s future will only be better if the best players come in. Manchester City’s Spanish winger Ferran Torres has been linked with a move to Barcelona in January. Barcelona was the team that made the most expensive transformers in the world but the current financial crisis is unlikely to cost the 20-year-old 70 million euros.

Although the acquisition of Ferran Torres, who has a contract with Manchester City until 2025 and is seeking up to a 70million, will be difficult for Barcelona, ​​fans believe that the strong relationship between City coach Pep Guardiola and Barcelona president Jon Laporta will pave the way.