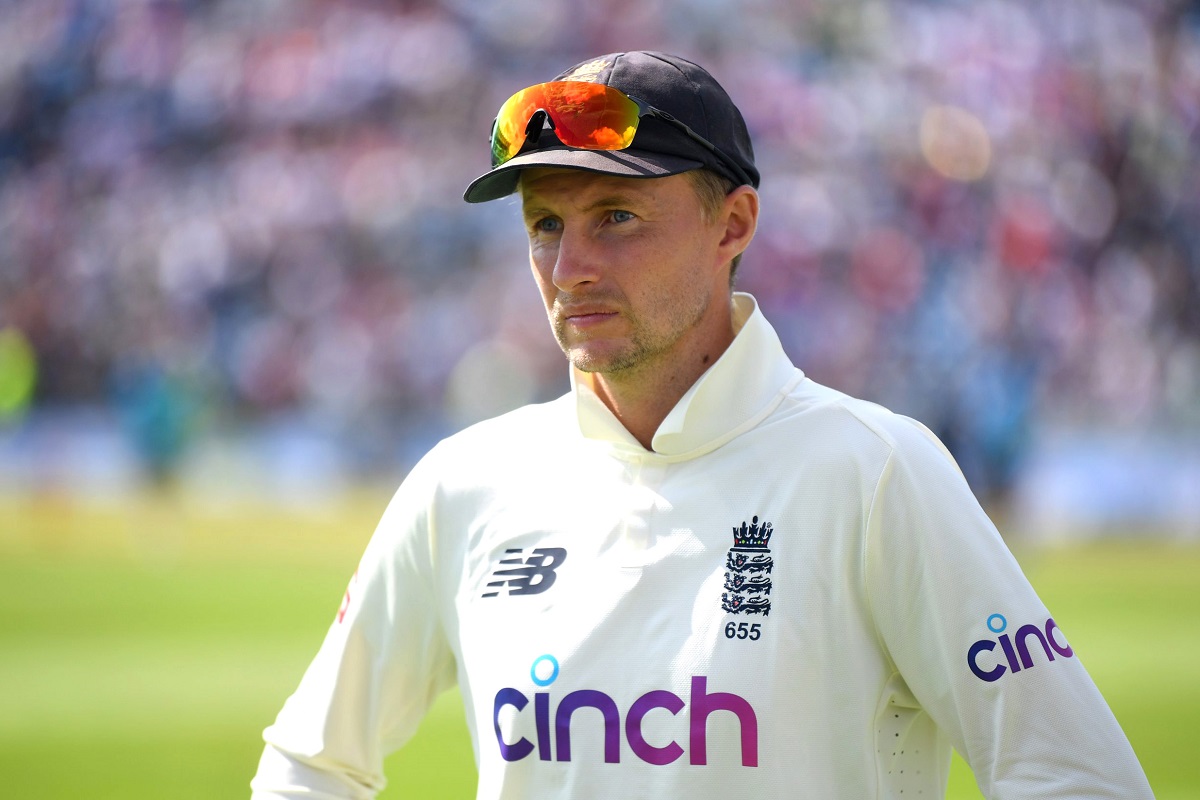 Australia beat England by nine wickets in Ashes’ 2nd Test. England, however, is one of the most famous teams in the Ashes series, one of the best teams in the world with a lot of familiar players O could not resist doing anything significant against Australia

The defeat in the first Test was due to the collapse of the England midfield, but in the second Test, it was seen that the opening and middle order of the England team were equally shattered, hoping to make a comeback.

pat Cummins and Mitchel strac bowled well and were the architects of the Australian team. As for the England team, the batting line-up of the England team was very poor and no one except Captain Join performed well. Warner scored 95 in the second innings and Warka missed the target by five runs.

Australian opener David Warner, who was ipl out of form due to lack of form, is back in action.

The loss of two wickets in the first innings has had a devastating effect on England’s opening, but it is to be hoped that England will announce a new squad for the third Test. Ame England can win the series only if they win three of the next three Tests, but Australia will win the series if they win the remaining one match.