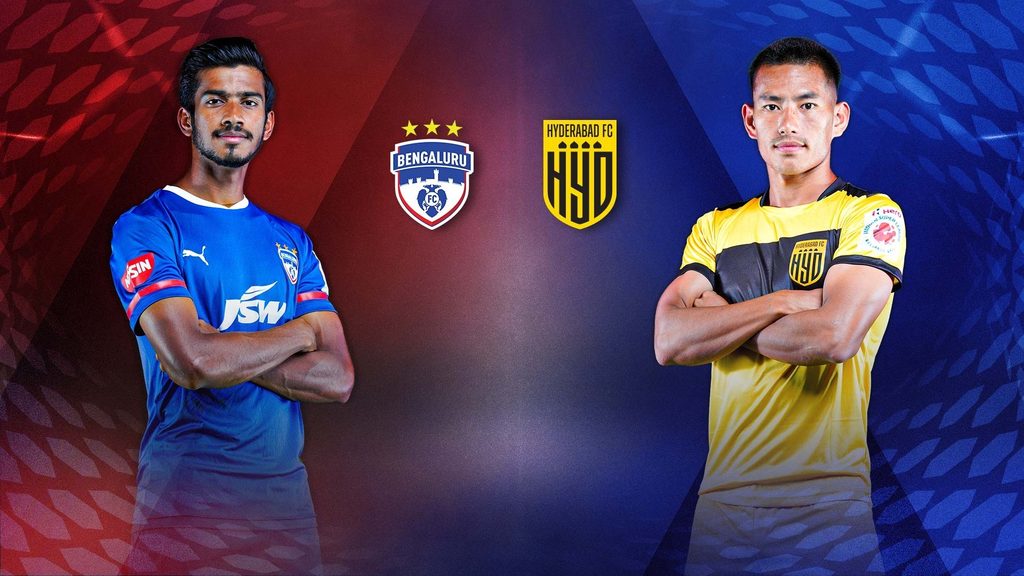 In terms of the points table, Hyderabad is top and Bangalore FC is third but if Bangalore wins the match, Bangalore will be able to retain the number one position. Bangalore’s triumph in the last three matches in a row. Bangalore’s key players Sunil Chetri and Ashiq Kuruniyan are also in good form and their performance throughout this season is outstanding.

However, despite losing to Mohun Began in the last match, Hyderabad put up a good defense and had won the previous match by five(5-0) goals against Northeast. With only a handful of games left in the ISL, all teams will be looking to win the remaining games and maintain their points table position. The match will be played at 7.30 pm Indian time at GMC Athletic Stadium