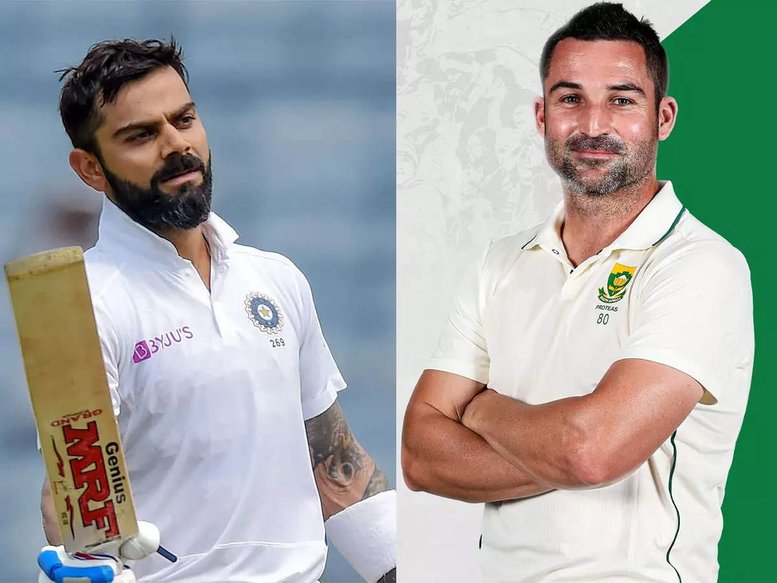 Virat Kohli has been named captain of the India-South Africa third Test. In the third match between India and South Africa, Virat Kohli was replaced by Umesh Yadav in the squad to replace Mohammad Siraj. India won the toss and elected to bat

If India wins this match, it will be the first victory in the history of the South African tour of India. One of the most talked-about topics in the world cricket team today is Virat Kohli’s century Virat Kohli’s poor performance in the last innings is now the talk of the sports world.

Because batting is a pitch, it is believed that batsmen can play very well and that is why batting was chosen. Hanauma vihari lost his place when Virat Kohli joined the team India lose to South Africa in the second Test South Africa captain’s resistance South Africa’s victory . India’s bowling line-up is very strong Mohammad Shami and jasprith bumara put on a stellar performance in the second Test.

India’s pace bowler Mohammad Siraj has been ruled out with a hamstring injury. This is the first international tour of Rahul Dravid, who has been appointed as the new coach of the Indian team