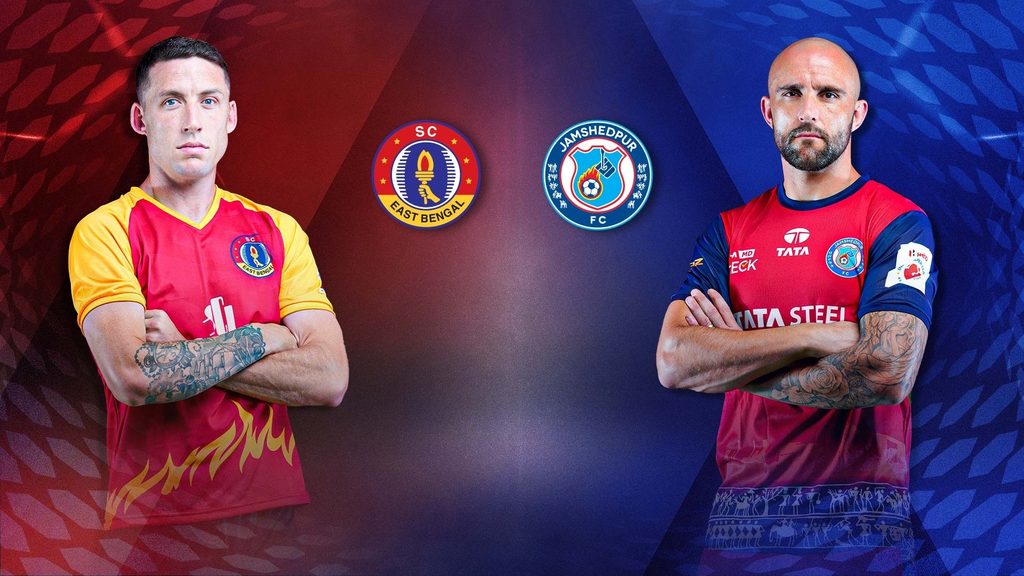 This is a team that has never had a good performance despite having some very good players. They have recently shifted to Coach which was more of an expectation for them but even all the quarter-finals hopes are over. Jamshedpur won the last match against Northeast United by 3-2. Northeast played very well in the first half and beat Jamshedpur by three goals in the second half.

After the victory of that match, Jamshedpur players and Jamshedpur fans have high hopes. It is a great relief for both teams that all the injured players have returned to the team. Jamshedpur’s diamond weapon and Jordan Murray, Komal Thatal are playing very well which gives them more confidence this season. The match will be played at 7 pm Indian time