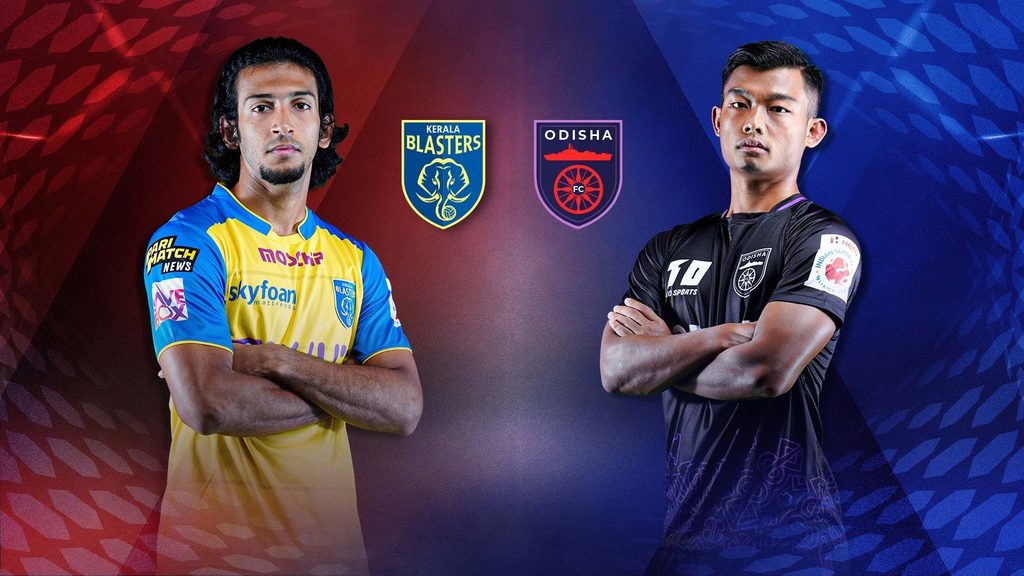 The Kerala Blasters are a team with the best young players. They were in disarray in the first half of the ISL but could not reach the best form of the game but by the end, they had moved to the top of the points table with a lot of unprecedented strength. Kerala Blasters’ Sahal Abdul Samad is the best performer this season.

Odisha FC, who is still a top team even if they are eighth in the points table. The win was 4-2 against  Mumbai City before the final match . Odisha is a team that can beat a very strong Mumbai City so the Kerala Blasters will be a tough match.