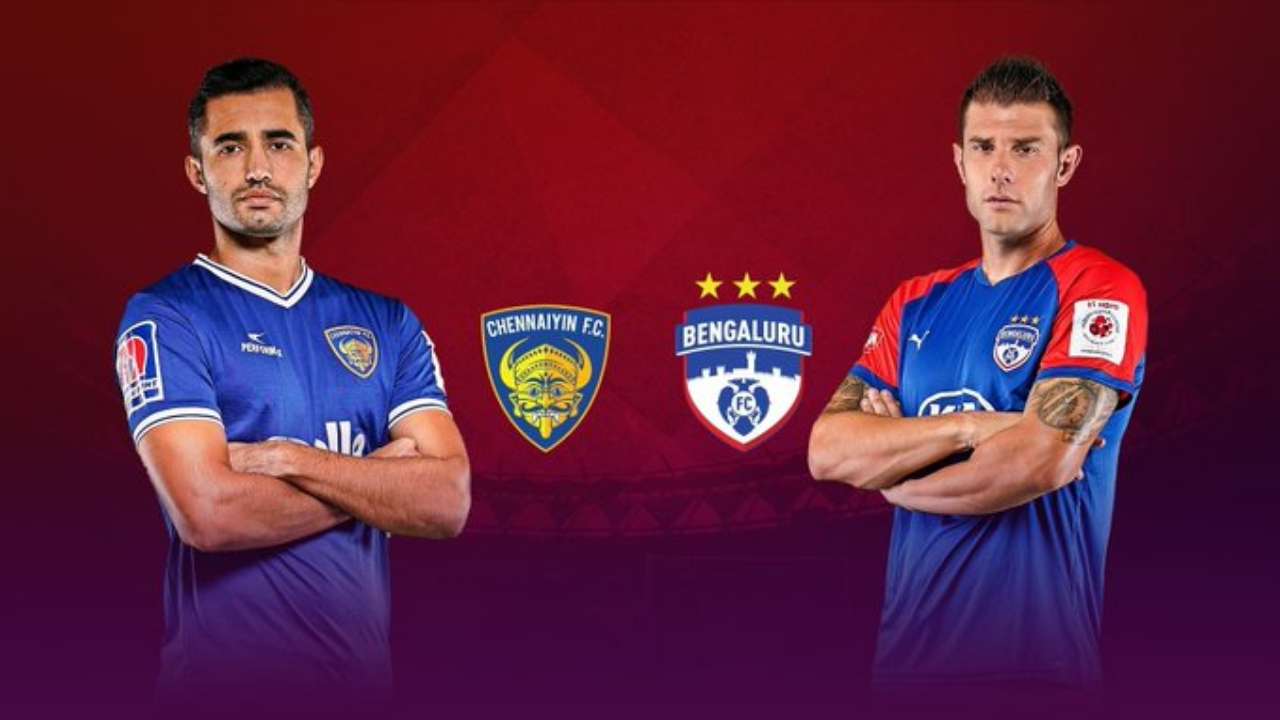 Who will win the Indian Super League clash between Chennaian FC and Bengaluru FC? it will be a very exciting match as it is between the two best teams in the ISL. Chennai is fifth and Bengaluru FC is 8th in terms of point table. Chennai beat northeast United FC in the last match.

Bangalore is eighth in the points table with three draws and two wins from their last five matches, while Chennai FC has two wins, one draw, and two defeats. The last time Chennai and Bangalore met this season was in Bangalore, where the win was (4-2). Given the current performance, the chances of winning are high as Chennai is playing very well and have played well in all these last matches. The return of all the injured players to the team is very comforting news for both teams.

This match will be very exciting as Chennai will be looking to make up for the loss in the last match. Chennai’s forward A Rafael Crivellaro, Vladimir Koman are playing very well and if they can be defended they can win in Bangalore to some extent. When it comes to Bangalore, Bangalore is the best defensive team and the best defense team is Bangalore.