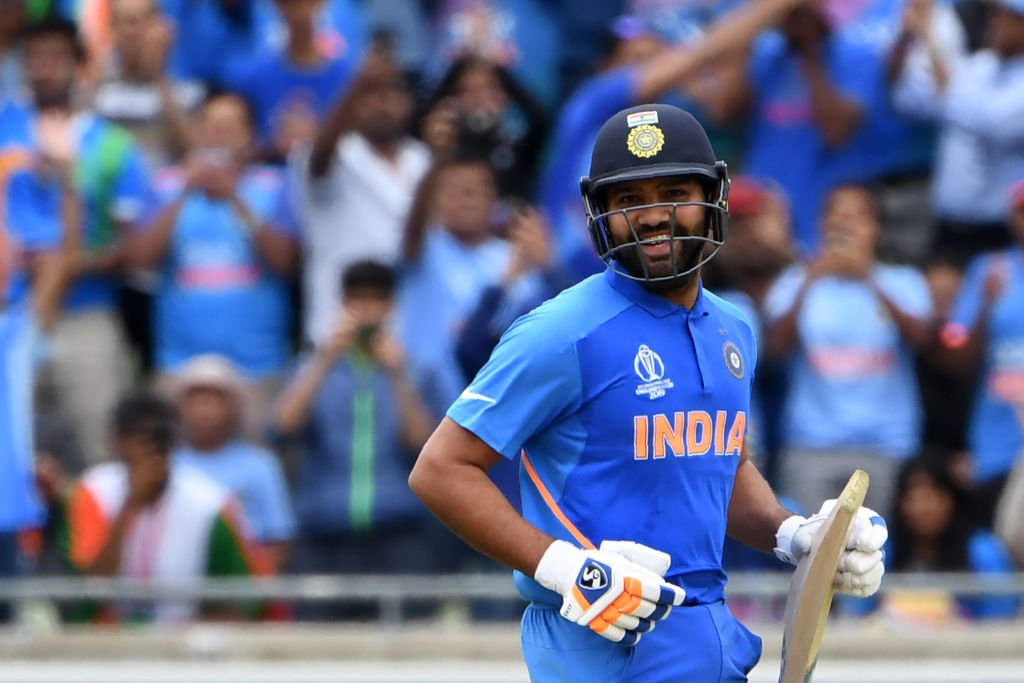 Rohit Sharma is back to lead the team in the series against the West Indies. Rohit Sharma, who has been ruled out of the last two series with a hamstring injury, is all set to make the West Indies tour. The Indian selectors have decided to remove Rahul from the post of captain as the Indian team following the defeat of South Africa’s captain Rahul has failed.

With the recent loss of Virat Kohli’s captaincy, the selectors are bowing to reports that the team is facing a lot of problems, not knowing who to replace as captain. The senior players are demanding that the youngsters like KL Rahul should be removed from the captaincy as they cannot bear the pressure when they take over the captaincy.

The first match starts on February 6. This is a series consisting of three ODI matches and 3 t20 matches .