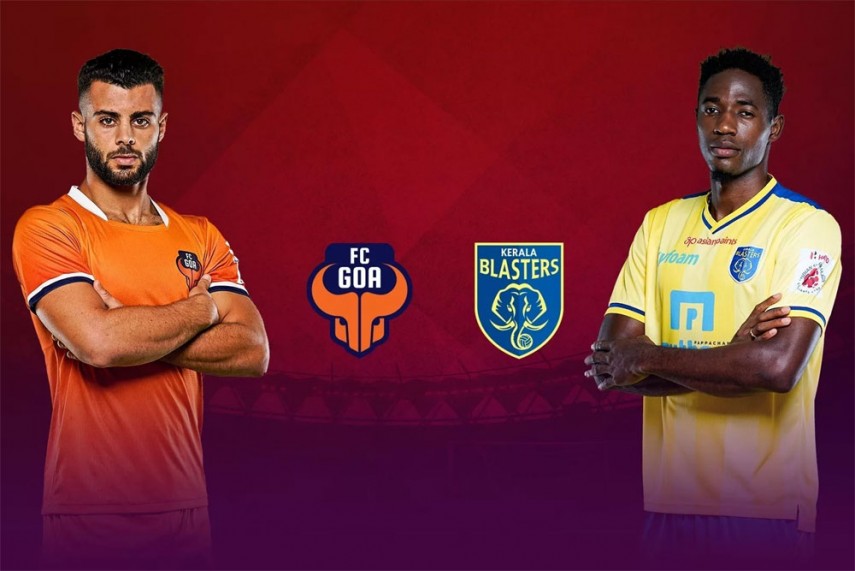 Of the five games that FC Goa played, two were wins, two were draws and one was a loss. FC Goal is the team that plays the best-attacking football and therefore is the team that can easily beat any great team. Adrián Luna (Kerala blasters)Airam Cabrera(FC goa) the best players on both teams are playing very well and they are very important for both teams.